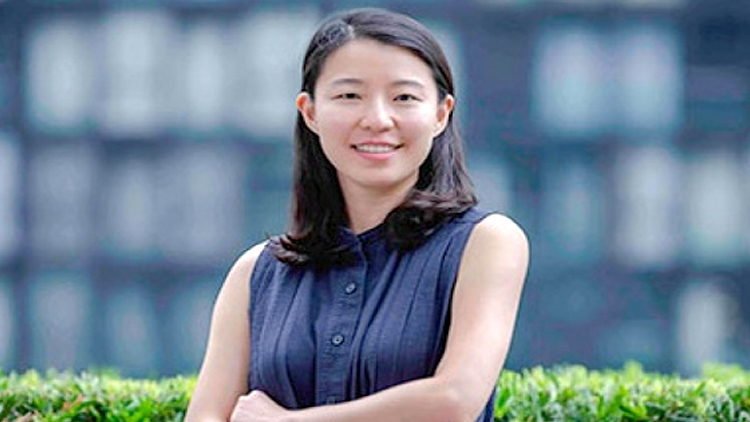 Google has announced a number of new appointments in management in Southeast Asia.

Stephanie Davis has been named Managing Director, Sales and Operations, Google Southeast Asia.   In her new role, she will be responsible for Google’s sales and operations across the region. Prior to this, she was the Country Director for Google in Singapore and New Zealand, as well as the Managing Industry Director for Travel  in the United States, looking after many of the company’s largest travel partnerships.

Ben King has been appointed Country Director, Google Singapore and is responsible for  sales and business development for Singapore-based clients. Prior to this appointment, Ben ran sales and business development operations for Google Thailand. He had also worked with various Google businesses in countries across South and Southeast Asia including Bangladesh, Indonesia, Pakistan, and Sri Lanka.

Meanwhile, Jackie Wang has been appointed Country Manager, Google Thailand. Most recently, she was Google’s Industry head in Thailand after working as a brand manager for several key products such as Nest Thermostat and Nest Cam in the United States. Jackie joined Google Thailand’s sales team in a transfer from McCann Worldgroup in 2014.