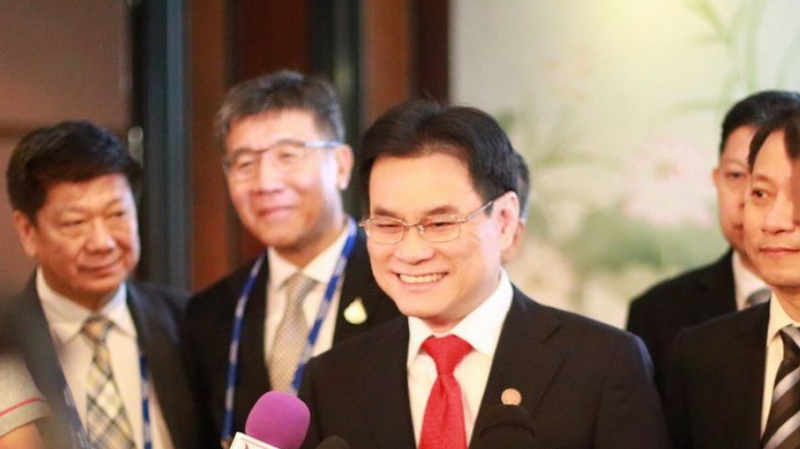 Speaking at the closing press conference of the week-long 51st Asean Economic Ministers and related meetings on Tuesday, Deputy Prime Minister and Commerce Minister Jurin Laksanawisit said that Asean and the six partner countries in the Regional Comprehensive Economic Partnership (RCEP) have agreed to conclude RCEP negotiations by the end of this year and have given a mandate to officials to work on concluding the technical details when they meet in Danang, Vietnam from September 19 to 27.

The Economic Ministers will then will wrap up the RCEP talks in November at a meeting in Bangkok and propose to RCEP leaders that they announce the successful conclusion of the talks.

“Every country including Japan and India have agreed to finalise the talks on schedule, which reflects their concerns about the trade conflicts and the global economy,” Jurin said..