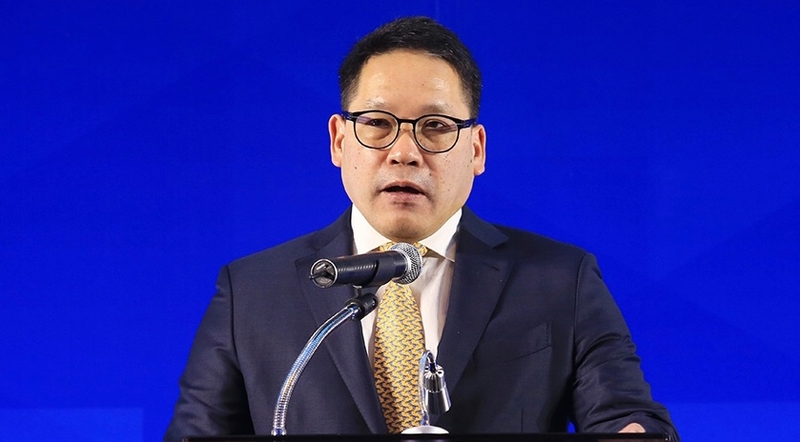 The Finance Ministry plans to raise the excise tax rate on zero-alcohol beer, saying it would discourage people from start drinking.

Finance Minister Uttama Savanayana said on Wednesday that the Excise Department of the ministry would  soon complete a study on raising tax on zero-alcohol beer from the current rate of  14 per cent, the same level as on soft drinks, which is lower than the rate on beer.

The ministry is concerned that zero-alcohol beer may lead to new drinkers switching to alcoholic drinks, said Uttama, adding that the higher tax rate will still be lower than that on beer.

The ministry will also regroup tax rates on beverages. For example,  functional drinks such as  water mixed with vitamins,or cologne, will be taxed lower than beverages with high sugar content.

The ministry, he said,  is also considering whether to delay a new round of  tax hike on cigarette as the state-owned Thailand Tobacco Monopoly, has complained about the severe impact on its business from the last tax increases.