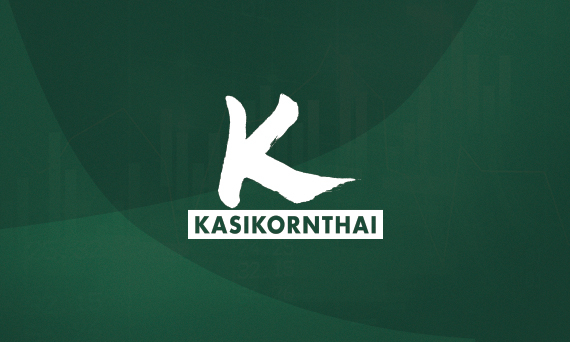 The Kasikorn Research Centre has forecast that the Monetary Policy Committee (MPC) will decide to keep the policy interest rate at 1.50 per cent in its sixth meeting this year on September 25. The decision will be based on internal financial factors rather than the US Federal Reserve board’s direction, which saw a cut announced on Thursday.

The committee can be expected to evaluate the direction of the Thai economy, carefully considering both the positive factor that would aid in the recovery as well as the risks, said the centre.

Kasikorn will monitor the Bank of Thailand’s opinion on economic growth to see if it shows concern about future economic growth in 2019 and 2020, after performance dropped by 3.5 per cent. This could send a signal to the BOT to consider reducing the rate in the period ahead.