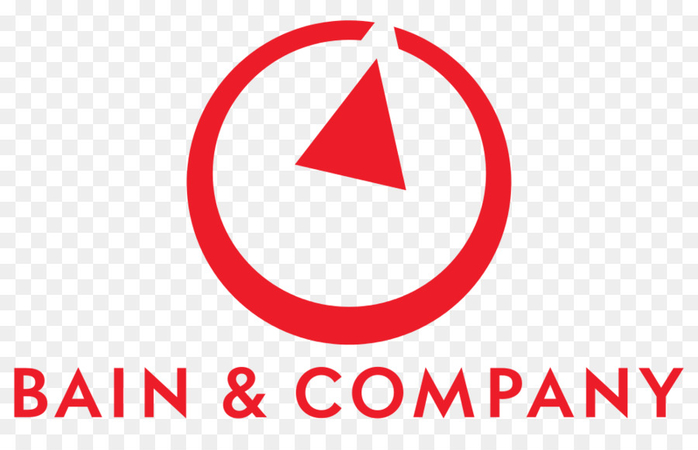 Despite a long run of strong economic growth across Southeast Asia, the next global downturn will have serious effects here, new research suggests.

Many of the traits that cushioned the region during the last global downturn offer less of a buffer today, making it more vulnerable. New research from Bain & Company, “A Downturn Favors the Prepared, Even for Southeast Asian Companies”, suggests that well-prepared companies emerged as winners during and after past downturns. Yet, many senior executives in Southeast Asia have not begun to seriously prepare for a downturn. This could make it harder for their companies to recover once the economy rebounds, although the impact felt will differ by countries across the region.

Bain & Company’s recent survey of CEOs and CFOs in the region found that 77 per cent of them expected a severe downturn in the region within the next two years, yet only 37 per cent expected a severe effect on their own company. Very few, 20 per cent, have significant actions or plans in place. According to conversations with them, some are loath to even think about cost programmes while they are growing, or have never weathered a downturn as senior executives. Others are simply overly optimistic or believe they have time to wait.

These executives may not recognise how the region has become more vulnerable relative to its position during the last global downturn. Several structural shifts stand out that raise risks for the region: economic growth rates are lower, the current account balance is lower because of a decline in net trade, the region is exposed to slower growth in China and commodity prices have dropped. For Southeast Asia’s business leaders, the critical action is getting ready to seize the moment now, when they have more options.

“Preparing now enables companies in the region to gain market share and accelerate: winners pulled away from losers during the last downturn and widened the proﬁt gap during the subsequent expansion,” said Thomas Olsen, who leads Bain & Company’s strategy and corporate finance practices in Asia-Pacific, and co-authored the report. “By taking a “future back” approach on what they want their company to look like in 5 to 10 years, they can use the downturn as an opportunity to achieve future growth through more efficient operations and selective investments when asset prices and borrowing costs are lower.”

The Bain analysis found that during the last global financial crisis, a group of 200 public Southeast Asian companies posted double-digit earnings growth, on average. As soon as the storm hit, performance diverged sharply: The winners, on average, realized a compound annual growth rate (CAGR) of 20 per cent from 2007 through 2009 in stark contrast to the losers, which barely mustered a 2 per cent CAGR. What’s more, winners locked in gains to grow at an average of 7 per cent after the downturn, from 2012 through 2017, while the losers slipped at negative 3 per cent.

2. Putting the ﬁnancial house in order. Downturns often wreak havoc on balance sheets. The winners managed the balance sheet as strategically as they did proﬁt and loss (P&L). They tightly managed cash, working capital and capex, all to create fuel to invest throughout the cycle. Many companies also divested non-core assets to invest further in the core business or explored new ownership models in typically capital-intensive industries.

3. Playing offence by reinvesting selectively for commercial growth. Coming out of the last downturn, the strongest companies went on offence early while many of their peers focused on survival and waited for the cycle to clear.

4. Pursuing a proactive M&A pipeline. For the well positioned, the last downturn presented a window to use mergers and acquisitions to reshape the portfolio of businesses. Acquirers bought new product lines, customer segments or capabilities at lower prices. Others exited businesses that didn’t fit strategically with the company’s future.

“Astute leaders throughout Southeast Asia realise the value of preparing for the coming downturn now, even if their companies have not yet felt the pain and are currently focused on managing growth,” said Olsen. “If past patterns are any guide, their downturn-proof moves will allow them to steal a march on competitors who falter and drop to a trailing position.”