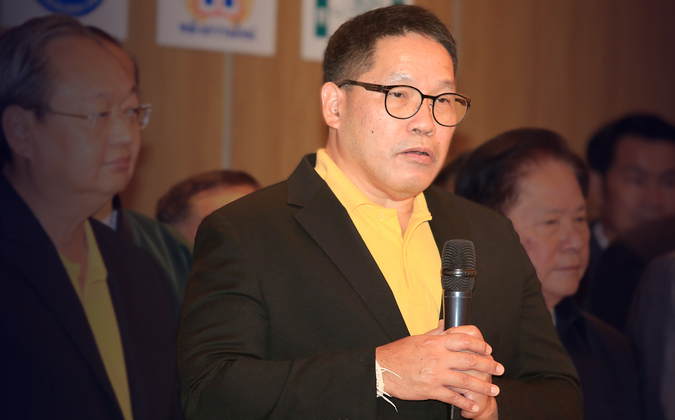 The Finance Ministry has spurred on the State Enterprise Policy Office (Sepo) to work with the Transport Ministry in quickly appointing new board members to the State Railways of Thailand (SRT).

The SRT has to sign a contract with a consortium led by Charoen Pokphand (CP) led by October 25 to develop the high-speed railway linking three major international airports.

Finance Minister Uttama Savanayana reaffirmed the ministry’s full support for the project and noted that Sepo already has a list of prospective new SRT directors and a chairman. He declined to disclose their names.

Transport Minister Saksayam Chidchob already postponed the deadline for the contract signing to October 25 from October 15 pending the board appointments.

The previous board resigned en masse on October 1.

Saksayam said that, without board approval, the SRT would be unable to submit the signed documents for Cabinet approval.

The CP-led consortium had the lowest bid for the project linking Don Mueang, Suvarnabhumi and U-tapao airports by rail.