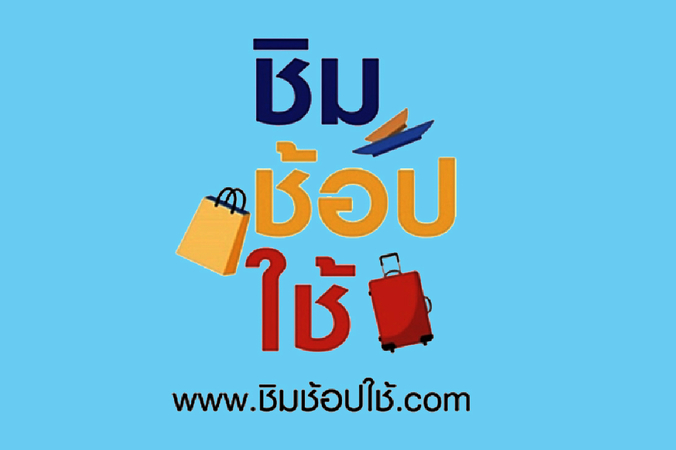 The number of registrants allowed for the second phase of the government’s “Eat, Shop, Spend” economic stimulus campaign might be limited to 5 million, Finance Minister Uttama Savanayana said on Wednesday (October 9).

The scheme is designed to encourage people to spend more in provinces with second-tier tourist attractions.

Uttama plans to submit details of the second phase to the Cabinet later this month with an eye to extending the campaign into November and December.

Uttama added that the ministry would try and drive gross domestic product growth this year as close as possible to the 3 per cent target, but the results depended as much on exports as stimulus packages.

The government will launch two other campaigns to complement “Eat, Shop, Spend”.

In one, the Tourism Authority of Thailand (TAT) would help hotels, spas and entertainment venues sell 40,000 domestic tour packages priced at Bt100 each.

In the second, aimed at boosting travellers’ spending, the TAT and private-sector partners would offer 70 per cent discounts on weekdays on luxury products and services at participating hotels, shopping malls, spas, hospitals, restaurants, jewellery stores and amusement parks.

The TAT will announce the details on October 17.

Uttama meanwhile directed the Treasury Department to use modern technology to collect data on its land holdings across the country and determine how they are currently being used.