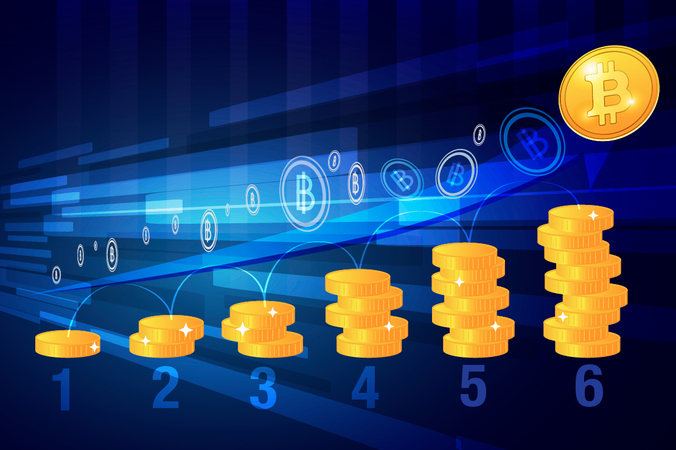 The baht closed at Bt30.33 against the US dollar on Wednesday (October 9), up from Bt30.42 against the greenback when trading opened. During the day, the baht shot up to Bt30.29 against the dollar, marking a record six-year high since May 30, 2012.

Since early this year, the baht has surged 7.3 per cent – more than any other Asian currency.

Roong Sanuangruang, an analyst at Krungsri Bank, said the baht’s strengthening has reversed the trend of other currencies in the region. The reason behind this is the fact that Thailand has a high current-account surplus at 7 to 8 per cent of the GDP and that it has high international reserves worth US$220 billion (Bt6.67 trillion) in line with the central bank’s long position of $33.1 billion, or total international reserves of $253 billion as of September 27.

“Foreign investors see the baht as a safe haven even though Thailand’s economic growth is not high, and the baht may even move up to Bt30 per dollar in the short term,” she said.

Meanwhile, Finance Minister Uttama Savanayana said that while exporters may be adversely affected by the strengthening of the baht, importers will gain from it.

“This is the best time for manufacturers to import machinery and invest in capital goods as prices are low,” he added.

Bank of Thailand’s monetary policy division had earlier expressed concerns about the fast-rising baht, saying the currency’s appreciation could potentially hurt exports and the economy as Thai products will become more expensive compared to those of competitors. Also, Thai exporters have long complained about the impact of the exchange rate appreciation and some exporters have even asked the central bank to make the baht stay at around Bt32 per dollar.

The central bank’s executives have also said that they will try to come up with new measures to encourage Thais to invest money overseas in a move to balance the inflow.