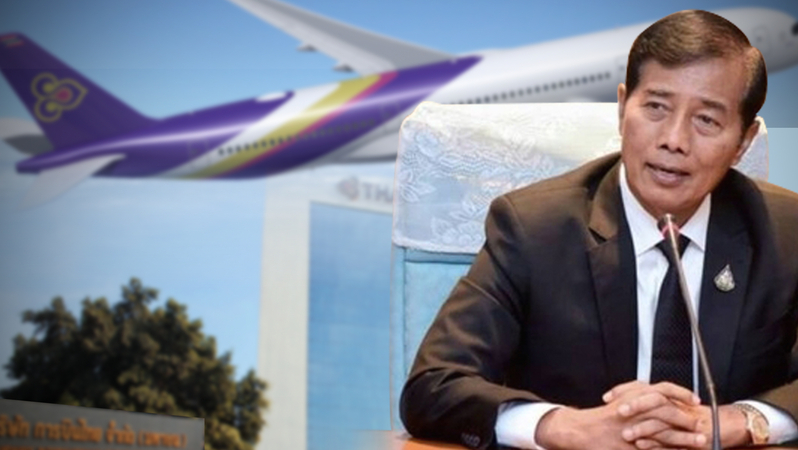 Thaworn made the order during a visit to THAI for a briefing of its financial status.

He also ordered a monthly report on the progress of the carrier's plan to procure new aircraft.

THAI directors on September 24 asked the executive board of the national carrier for a review of its plan to order 38 more aircraft worth a combined Bt156 billion.

Thaworn added that the new business plan must come with clear details of how to make THAI profitable again and ways to boost customers' satisfaction.