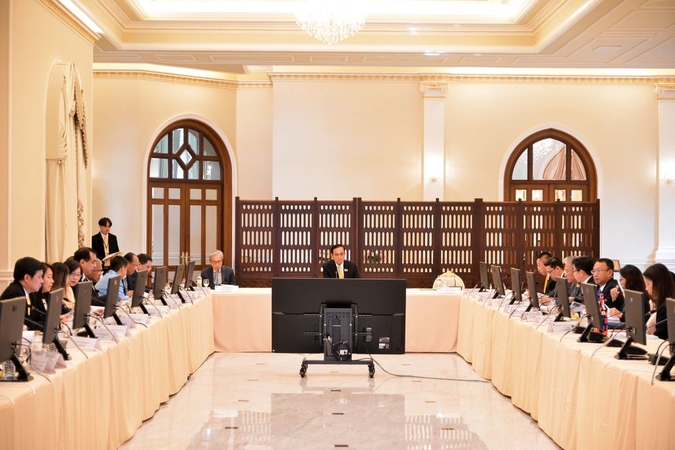 The council of the economic ministers today (October 11) approved in principle new measures, proposed by the Tourism and Sports Ministry, to enhance tourism in the short, medium, and long terms.

The short term measures, to be implemented this year, will see an increase in the numbers of agents and locations offering VAT refund service to foreign tourists. Also, some rules governing the travel of foreigners in Thailand will also be reviewed.

Under the medium and long term measures coming into force next year, special loans will be offered to hotels and accommodation operators to upgrade their premises.

New safety rules will be introduced to lessen the risks of accidents or death of foreign tourists.

The country will host major sports and entertainment events to attract foreign visitors while seeking more international conferences to be held here.

The number of foreign tourist arrivals in the first half stood at 26.5 million, up 2.83 per cent year on year. TAT expects 13.3 million to arrive in the rest of the year.

The meeting, chaired by Prime Minister Prayut Chan-o-cha, also acknowledged the latest assessment of the local and global economies.