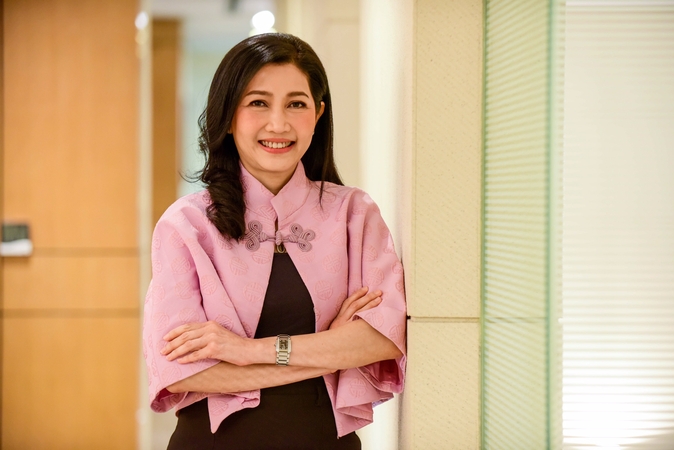 Kasikornbank and its subsidiaries reported a combined net profit of Bt29.924 billion for the first nine months of 2019, representing a decrease of 4.78 per cent over the same period last year.

Non-interest income decreased by Baht 2.753 billion or 6.20 per cent, mainly due to a decrease in net premiums earned – net and fees waive for money transfers through digital channels, while revenue from sale of securities increased.

KBank has set aside higher allowance for impairment loss on loans from the preceding quarter, with prudent consideration on factors in line with uncertainties from continued economic slowdown.

Net profit for the third quarter  amounted to Bt9.951 billion, an increase of Bt22 million or 0.23 per cent  from the previous quarter, attributing to an increase in net interest income by Bt 326 million or 1.27 per cent.

The bank's president Kattiya Indaravijaya said Thai economic activity in the third quarter of 2019 continued to see few supports, after growing by 2.30 per cent in the second quarter of 2019.

The Thai economy showed signs of strength in the third quarter of 2019, due mostly to the low base effect of the same period last year, especially in the tourism sector. However, exports and private investment – two major economic drivers – continued to slow in line with the sluggish global economy and trade volume amid the protracted US-China trade negotiations and concerns over Brexit risks.

For the final quarter of this year, a brighter outlook seems to be in store for the Thai economy, thanks to the government's stimulus measures.