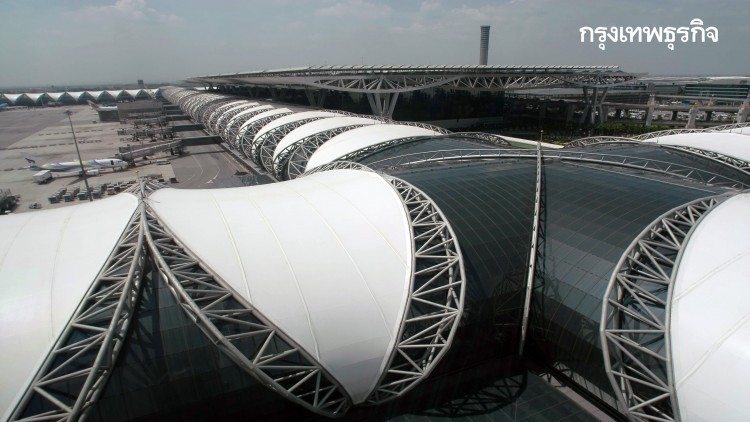 Airports of Thailand (AOT) will spend Bt393 billion on the expansion of six airports as part of its investment plan for 2017-33, the company’s president, Nitinai Sirismatthakarn, said.

The plan, already approved by the board, aims to boost the airports' capacity to serve a total of 243.7 million passengers.

The budget covers the construction of a passenger terminal in the north of Suvarnabhumi Airport, which will boost the airport’s capacity by another 40 million passengers per year.

He added that AOT could afford the huge investment, due to its financial strength.