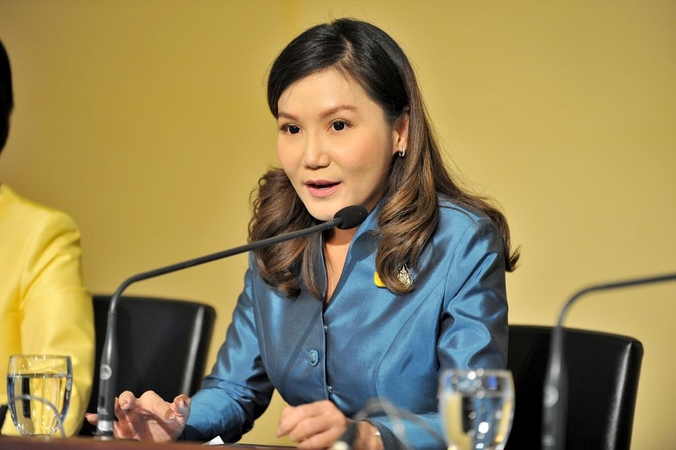 This means the Bt1,000 handout and the 'cash-back' amount will not come into calculation for tax payment. The government spent a budget of Bt19 billion to fund the three phases of the campaign, spokeswoman Narumon Pinyosinwat said.

In the first two phases of the campaign, each registrant was given Bt1,000 and the 'cash back' perk while the third phase offered only cash rebate.

Lavaron Sangsnit, director-general of the Fiscal Policy Office and Finance Ministry spokesman, said recently that from the start of the campaign on September 27 to November 28, 11,761,099 people had registered under three phases with combined spending of Bt16.535 billion.