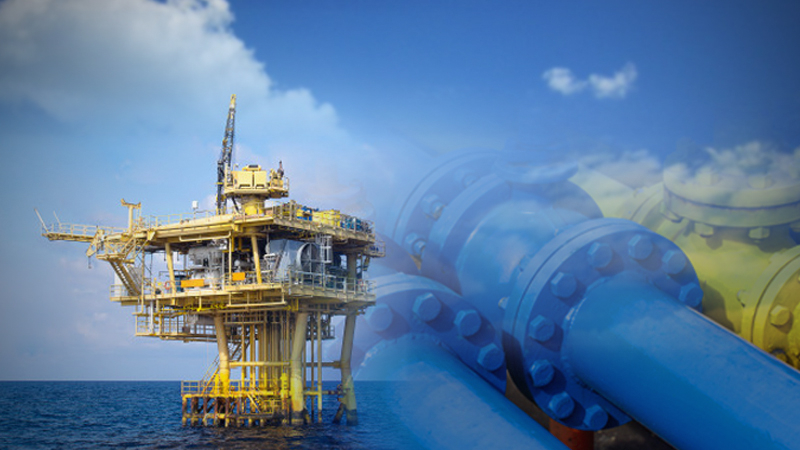 The Department of Mineral Fuels is expected to announce the terms of reference for a new round of bidding for a petroleum exploration and production concession in April.

Director-general Sarawut Kaewtathip said the department is expected to conclude next month the number of plots to be put up for the 23rd round of bidding.

The department is expected to open bidding for the plots in the Gulf of Thailand first.

The new round of bidding is the first in 13 years, he added.

Interested bidders will have four months to submit their offers, and the department will subsequently take two months to select the winner.

It is expected to grant the concession, which will be on a production sharing contract basis, next January.

The contract is estimated to see investment of at least Bt1.5 billion, Sarawut said.

He added that land exploration cannot be allowed immediately, given overlapping rules among involved state agencies.

Exploration in the Andaman Sea is still pending as the department’s preparation of information is not yet complete.

Additionally, the Energy Ministry has assigned the department to enter into negotiations with Cambodia on developing an overlapping sea area.

The department is preparing information for discussion with related Thai ministries. The negotiations with Cambodia will be based on the joint development area concept between Thailand and Malaysia.

The petroleum exploration and production industry earned Bt160 billion for state coffers last year. This made the department the fourth largest state revenue earner after the Excise, Revenue and Customs departments.