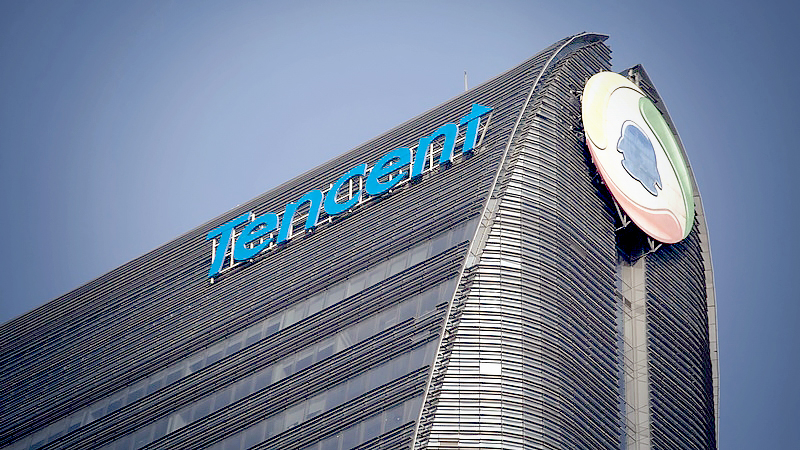 Tencent Holdings is planning to increase its stake in Universal Music Group by a further 10% before the option expires in January, according to people familiar with the matter.

The Chinese technology company last year led a consortium that purchased 10% of the world's biggest music company from French media company Vivendi. That deal valued Universal Music at 30 billion euros ($35.2 billion) and Tencent and its partners have the option to increase their stake to as much as 20% at the same valuation until Jan. 15, 2021.

Tencent is likely to exercise this option, three people said, asking not to be identified as the deliberations are private. It could make the move before year's end, one person said.

It isn't clear whether Tencent will be joined by the original consortium members, the identities of which haven't been made public, the people said. Hillhouse Capital and Singapore sovereign wealth fund GIC were among potential investors that Tencent approached, Bloomberg News reported last year.

Deliberations are ongoing, and Tencent could still opt not to increase its stake in Universal Music, one of the people said. Representatives for Tencent and Vivendi declined to comment.

By increasing its stake, Tencent would seek to diversify from gaming and China, where it has been busy with deals this year. It's helped orchestrate the combination of Huya and DouYu International Holdings, creating a Chinese game-streaming giant with a market value of more than $11 billion. It has also proposed to take private Chinese gaming firm Leyou Technologies Holdings.

Universal Music has been boosted by a surge in streaming that has dragged the industry out of a decade-long slump. The music business has helped Vivendi hold up through the pandemic lockdown, limiting the blow from a drop in advertising and publishing revenue.

A deal by Tencent will counter a recent venture by rival NetEase, which in August struck a deal to license songs from Universal Music for the first time. China's antitrust authorities had investigated Tencent's dealings with the world's three biggest record labels, but the probe was suspended this year, people familiar with the matter said in February.

An initial public offering of Universal Music is planned by early 2023, according to a Vivendi statement in February. An entry onto the stock market could give the music group more financial clout to compete with rivals Warner Music Group and Sony Music Entertainment. Tencent also plans to take a minority stake in Universal Music's Chinese subsidiary.