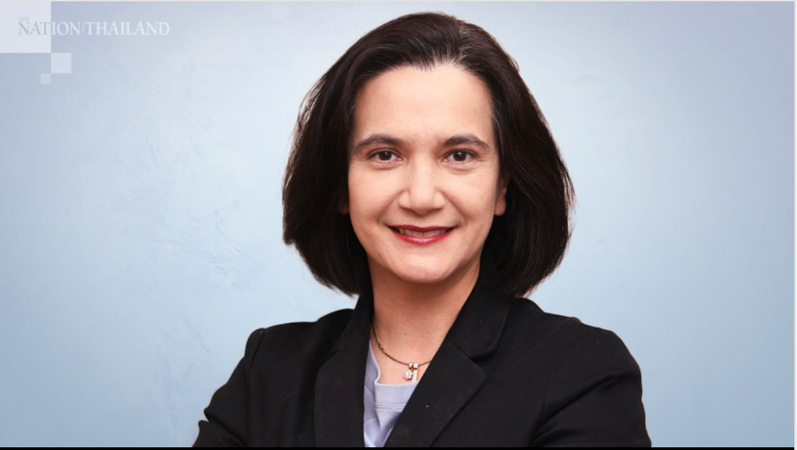 The PDMO’s wallet app will be used to distribute Bt5 billion in five-year step-up bonds carrying an average coupon rate of  2 per cent  per annum. Retail investors can invest from Bt100 to Bt5 million.

The PDMO will open for subscription from February 1 to 19.

Meanwhile Bt55 billion in 5-, 10-, and 15-year savings bonds will be distributed via Bangkok Bank, Kasikornbank, Krungthai Bank and Siam Commercial Bank. Subscription will open from February 5 to 15. The step-up bonds carry an average coupon rate of 2 per cent annually for five-year and 2.5 per cent for 10-year bonds. The 15-year maturity bond will offer a fixed coupon rate of 1.8 per cent annually.

Non-profit organisations can subscribe for the bonds from February 16-19.

Thai public debt is projected to be 56 per cent of GDP by the end of this year, up from 50.46 per cent (Bt7.9 trillion) last November.