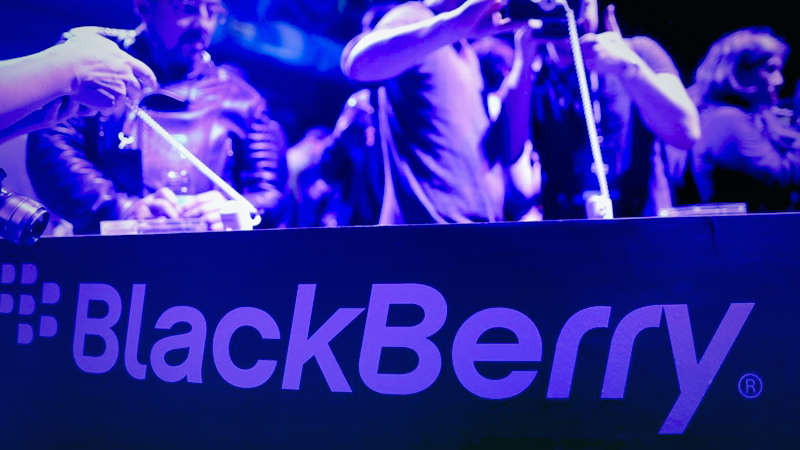 Day traders have pushed BlackBerry's share price to levels not seen in more than nine years. They've also given a jolt to a Canadian investment company that got crushed in last spring's market crash.

BlackBerry soared 22.6% to $23.19 as of 9:38 a.m. in New York on Wednesday, bringing its gain for the year to nearly 250%. That is repaying the patience of Prem Watsa and his Fairfax Financial Holdings, which owns 8.3% of the software firm's shares.

Once the toast of the mobile tech world, BlackBerry failed to keep pace with competitors including Apple and the stock lost most of its value in 2010 and 2011. Around that time, Watsa, a value investor who has tried to model Fairfax after Berkshire Hathaway Inc., began building a large stake, which also includes convertible debentures with a conversion price of $6 each that could be turned into 55 million shares.

The run-up in BlackBerry shares this year would drive a pretax gain of about $1.16 billion for Fairfax in the first quarter, Phil Hardie, a Toronto-based analyst at Bank of Nova Scotia, told clients in a note before markets opened on Tuesday. Hardie upgraded his recommendation on Fairfax's shares to a buy-equivalent.

Fairfax closed at C$488.94 on Tuesday. With a 12.7% gain as of Tuesday's close, it's the best-performing financial stock in the S&P/TSX Composite Index this year after being one of the worst in 2020 with a 29% drop.

Scotiabank's most bullish scenario for Fairfax "implies almost 50% upside and assumes that the stock sheds its valuation discount and trades at book value, with Fairfax locking in recent gains in BlackBerry through hedging or monetizing its position," Hardie wrote. Fairfax didn't respond to a request for comment.

Watsa has been waiting for such a payoff for years. Fairfax even organized a bid to take BlackBerry private in 2013 -- the same year the latter changed its name from Research In Motion Ltd. -- then abandoned it in favor of a bond deal and management shakeup that brought in John Chen as chief executive officer.

Despite an unrealized loss of $50 million on the investment as of 2019, Fairfax's letter to shareholders last March made clear Watsa still believed in the CEO, who has focused BlackBerry on enterprise software. "We continue to support John Chen as he works diligently to make BlackBerry a growth company again," Watsa wrote.

The sudden rise has been partly fueled by Reddit forums and social media channels where retail speculators seek out unloved or heavily-shorted stocks like GameStop Corp., hoping to drive them up quickly.

Watsa, 70, founded Fairfax in 1985, following Warren Buffett's strategy of using insurance float as a way to build an investment portfolio. With a market value of more than C$14 billion it's a fraction of Berkshire's size, though it's more than twice as large as buyout firm Onex Corp.