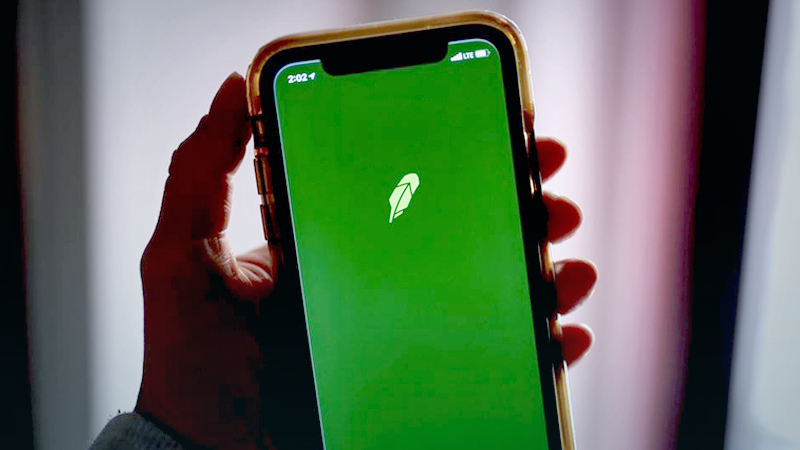 Robinhood reduced the number of companies with trading restrictions to eight from 50, ahead of Monday's trading session, according to an update on its website.

Opening new positions in these securities is limited, according to Robinhood's website, which listed the maximum number of shares and options contracts each user can hold. For those whose current holdings already exceed the limits, their positions will not be sold or closed.

Robinhood put buying restrictions in place after its clearinghouse deposit requirements for equities increased last week, the company said in a blog post on Friday. "It was not because we wanted to stop people from buying these stocks," Robinhood said.

The trading app, popular among retail investors who fostered the rise of GameStop stock, has been under fire across the political spectrum for its decision to restrict trading of highflying stocks that surged after being touted on social media.

Sen. Elizabeth Warren, D-Mass., on Sunday called for a broader review by the Securities and Exchange Commission on recent trading swings and said a broker-dealer such as Robinhood that invites a lot of individual investors needs to operate "under some basic rules."

"You can't do that in the middle of a trading cycle," Warren said of Robinhood's trading limits on CNN's "State of the Union." "It's not about protecting people from making bad trades. It's about keeping the playing field level."

A representative for Robinhood declined to comment beyond the website's update.

Lawsuits have been filed against Robinhood, mostly alleging restrictions by the trading platform that amounted to a breach of contract. Still, investors who sued online brokerages over claims that they were unfairly blocked from trading shares may have a long wait before their cases are resolved.