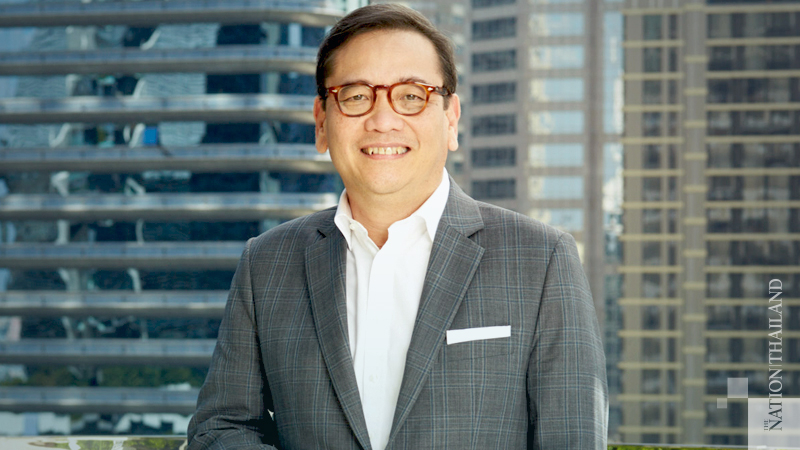 Laos’ move to defer payments for its power consumption will not have a significant impact on BCPG, the company’s president Bundit Sapianchai said on Monday.

Bundit said Laos has paid its dues regularly, adding that BCPG has recently signed an agreement with Electricity Vietnam (EVN) to start delivering power generated in Laos to Vietnam from next year.

“EVN offers a take-or-pay guarantee and accepts payments in the US dollar, which will help boost BCPG’s revenue stability and return on investment,” he said.

He added that BCPG has started building a 150-kilometre 220-kilovolt transmission line to deliver power generated at the Nam San 3A and 3B hydroelectric power plants to Vietnam. The line, which is expected to be ready within the period specified, will supply more than 500 megawatts.

“Apart from distributing electricity to countries with high demand, it will also help Laos manage excess electricity and boost liquidity,” he said.

He added that BCPG will discuss the power distribution plan with the Lao government and EVN.