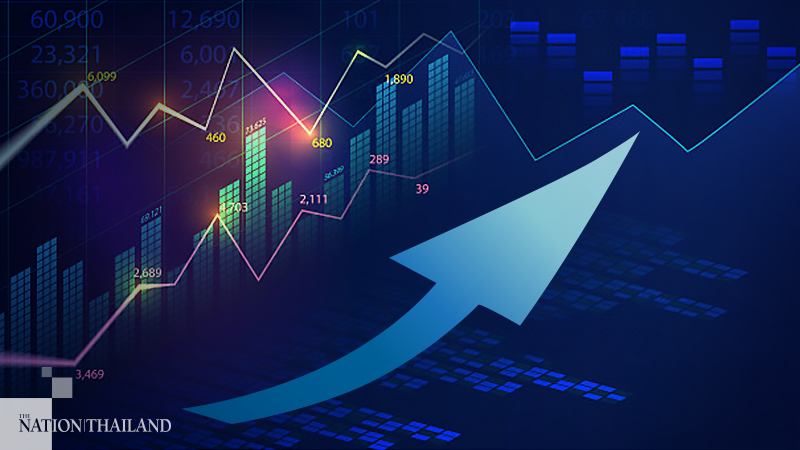 SET reined in by lack of positive sentiment

A Krungsri Securities analyst expected the SET to fluctuate between 1,490 and 1,510 due to lack of positive sentiment, falling oil price and outflow of foreign funds.

"However, the index would rebound from mass buy-ups of shares of companies whose fourth-quarter performance is expected to improve," he said.

His recommendation for investment:

▪︎ CBG, ICHI, SAPPE, RBF, DOD and PTG, which benefit from positive news on hemp production and its general use.