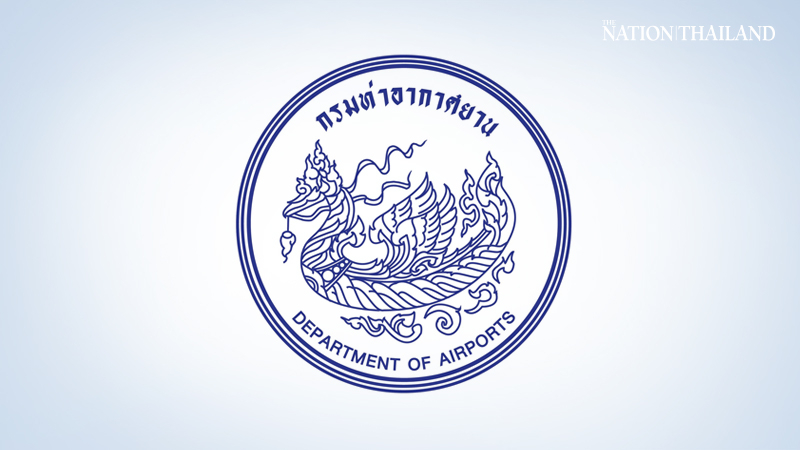 The Transport Ministry has agreed to consider funding the construction of airports in the Northeast and South to support domestic tourism, the Department of Airports (DOA) said.

DOA has conducted a feasibility study for an airport in the Northeast province of Bueng Kan and expects Bt3.5 billion to be allocated in 2022 for its construction.

If the plan is okayed by the Cabinet, the environmental impact assessment should be completed by next year, required land expropriated by 2023 and construction should be finished by 2026.

An airport in Bueng Kan is also being considered because more people are opting for air travel and there is no airport close to the province at present.

If this project goes ahead, the airport will cover approximately 20,000 square metres and be located about 15 kilometres from centre of Bueng Kan town.

DOA has also put in a request for Bt4.13 billion to build an airport in Satun province, which is being considered by the Transport Ministry.

The ministry is also considering the proposal for a Bt4.54-billion airport in Mukdahan province. Preliminary studies conducted in 2018 confirmed a previous study by the Japan International Cooperation Organisation, which concluded that the best location would be in Muang district’s Kham Pa Lai area.

It is about 20km from the city centre and is more or less equidistant from the airports of Nakhon Phanom, Sakon Nakhon and Roi Et provinces.

This Northeast province, which shares a border with Laos, is being considered as a special economic zone, as its geographical placement has a high potential for trade and investment.

DOA is also eyeing the possibility of putting up an airport in the southern province of Phatthalung, and its study of three possible locations should be completed by mid-June.