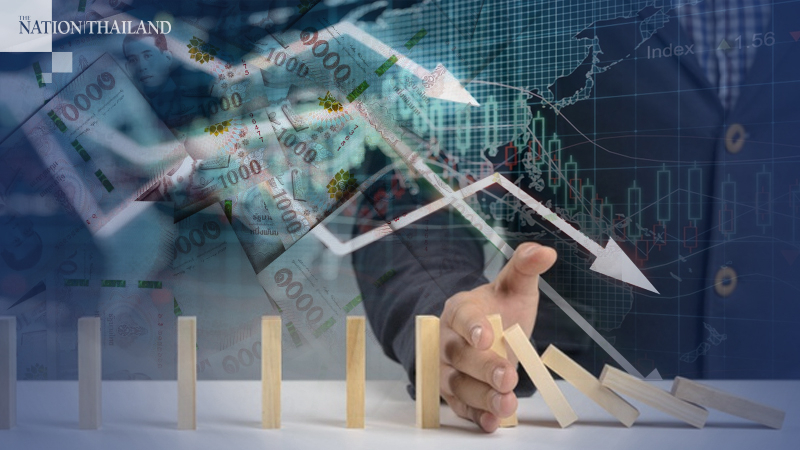 The price of small and medium stocks on Tuesday skyrocketed because large stocks are offering limited room for expansion, experts said.

He said small and medium shares rose thanks to retail investors, judging from the fact that the number of stock-trading accounts had increased to 274,000 in February compared to 62,200 last year.

The investment strategist advised investors to speculate on stocks whose performance is likely to grow, such as SPVI at a fair value of Bt6.92 per share and Infraset (INSET) at Bt4.66 per share.