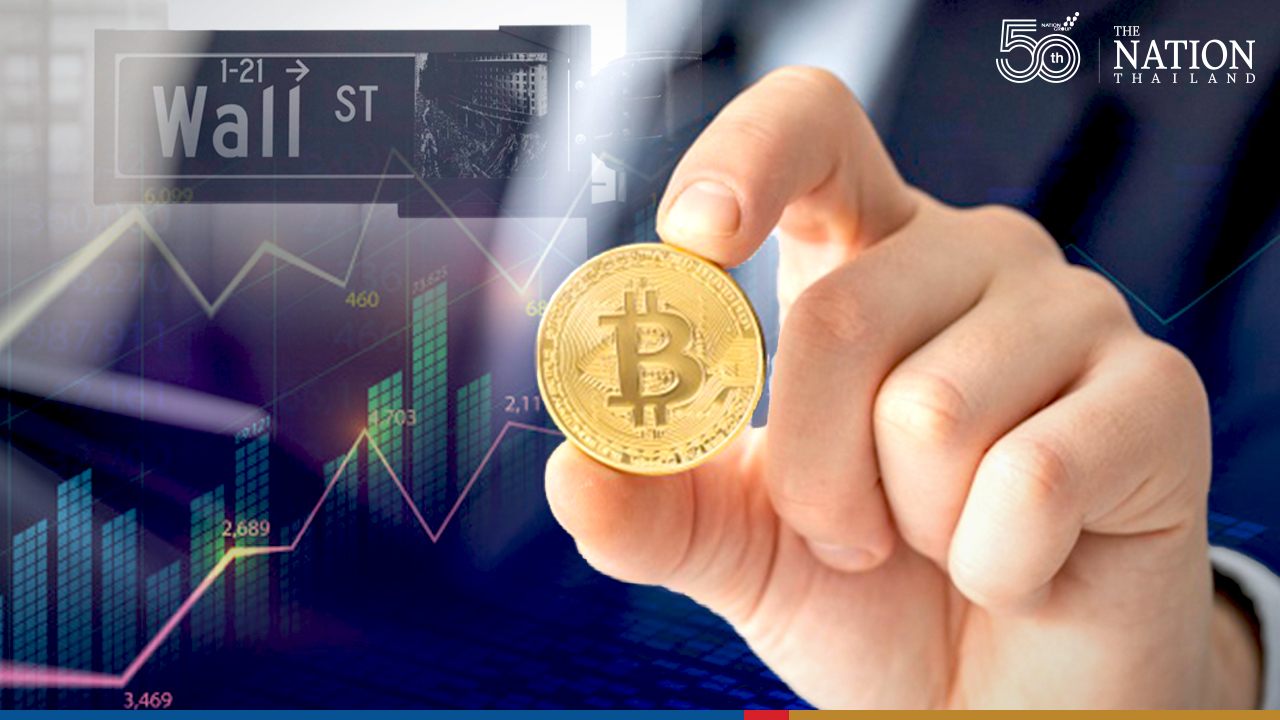 Bitcoin clawed back some of its declines on Thursday after suffering brutal losses in a broad sell-off that vaporized several billion dollars in the cryptocurrency market.

The most valuable digital token rose to $40,000 Thursday afternoon, after falling below $35,000 Wednesday to price levels not seen since January. Financial observers attributed the marketwide nosedive to negative headlines, the destabilizing pronouncements of billionaire executive Elon Musk and to the cascading effects of speculative trading.

Crypto holders are not the only investors feeling the pain. Wall Street has suffered three consecutive days of losses, but Thursday's trading session offered the first sign of relief, as all three major indexes closed the day in positive territory. Stocks climbed as the Labor Department reported another pandemic low of new jobless claims. But the promising report also arrived as 22 Republican-led states were positioning themselves to opt out of expanded unemployment benefits, and as weekly unemployment claims exceeded 2.3 million.

Musk, the technologist behind Tesla and SpaceX who has a penchant for tweeting through tense moments, entered the fray once again, promoting his favored token, Dogecoin, and sending prices upward Thursday morning. By the afternoon, settling at about 40 cents, the meme-inspired token is still well below its recent high of 57 cents established last week. "How much is that Doge in the window?" Musk tweeted, alongside an image with the word "cyberviking."

In recent days Musk, a longtime Dogecoin supporter, has unleashed market-moving posts. Following his May 8 appearance on "Saturday Night Live," he has said that his electric-car company would no longer accept bitcoin as payment. He went on to suggest that Tesla would sell or had already sold its bitcoin holdings, only to clarify later that his company had not dumped its investment.