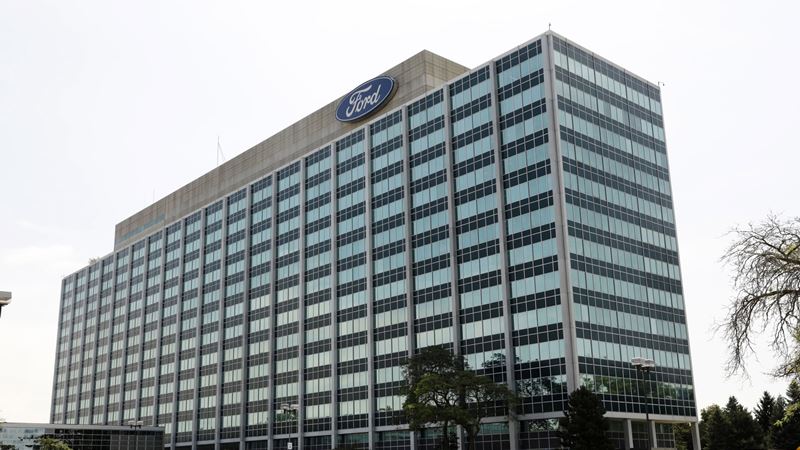 Ford shares reached a five-year high after the automaker said its boosting spending on electric vehicles by at least 36% to $30 billion over the next four years and said that by the decades end, four out of 10 models it sells will be battery-powered.

The investment includes creating a range of batteries the carmaker is calling IonBoost and the development of solid-state batteries that are seen as the next breakthrough to lower prices and extend driving range on a single charge, Ford said in a statement Wednesday.

The announcement ahead of the company's Capital Markets Day meeting with investors helped push up Ford shares as much as 7.7% to $13.79, the highest level since July 2016. The stock had already risen about 46% this year through Tuesday's close.

"This is our biggest opportunity for growth and value creation since Henry Ford started to scale the Model T, and we're grabbing it with both hands," Chief Executive Officer Jim Farley said in the statement.

"In recent years, our financial performance hasn't been at an acceptable level," Farley said later at the event. "We're running a much tighter ship."

Ford also is creating a commercial-vehicles service and distribution business to be known as Ford Pro to generate a recurring revenue stream. Moving away from a single-transaction business model -- where all revenue comes from the sale of a car -- will help the automaker realize an 8% operating margin by 2023, it said.

The automaker said its new commercial business will include digital and physical services, as well as creating a charging network of public, depot and home plug-in stations. It named Ted Cannis CEO of the new Ford Pro unit. He had previously been North American general manager of Ford's commercial business.

Ford's latest moves come after its splashy introduction last week of its electric F-150 Lightning pickup, which included a visit and drive by President Joe Biden.

The company also announced a deal May 20 to join forces with South Korea's SK Innovation Co. to build EV batteries at two U.S. plants. Ford predicted it will need 10 factories for those power sources by 2030 and said it plans to form additional alliances with other battery makers.

Farley is under pressure to detail a vision for an all-electric future that rivals the bold goal set by General Motors Co. CEO Mary Barra to ditch internal combustion engines by 2035.