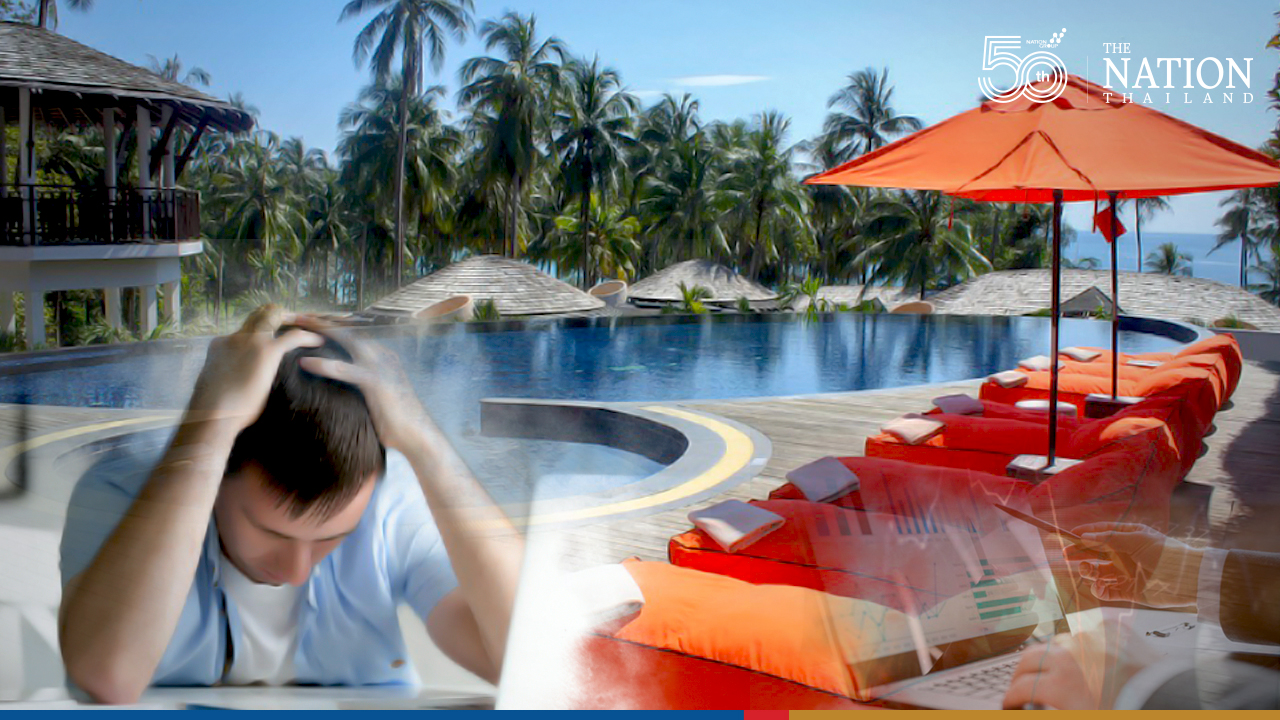 The occupancy rate of Thailand hotels in June is expected to be around 6 per cent, the same as in May, due to the third Covid-19 wave, according to a Thai Hotels Association (THA) survey on Saturday.

THA president Marisa Sukosol Nunbhakdi said the survey was conducted in May on over 234 hotels nationwide.

According to the survey, the occupancy rate of Alternative State Quarantine (ASQ) hotels is expected to drop to 10 per cent compared to 13 per cent in May.

"The occupancy rate of 'hospitels' in May was higher than others at 30 per cent, but its revenue is still lower compared to before the Covid-19 era," she said.

The survey also showed 38 per cent of hotels were open, 41 per cent were partly open and 20 per cent were temporarily closed, while the majority of opened hotels generated revenue less than 10 per cent of the revenue before Covid-19.

"Only 18 per cent of hotels, mostly managed by international hotel chain brands, generated revenue more than half of the revenue generated before the pandemic," she said.

She expected the majority of Thailand hotels to be open in the fourth quarter of this year.

She urged the government to offer a 50 per cent co-payment subsidy for hotel employees' salaries, allow foreign tourists to travel to other provinces after seven days in Phuket, and administer Covid-19 vaccines to hotel employees and citizens in other tourism provinces.