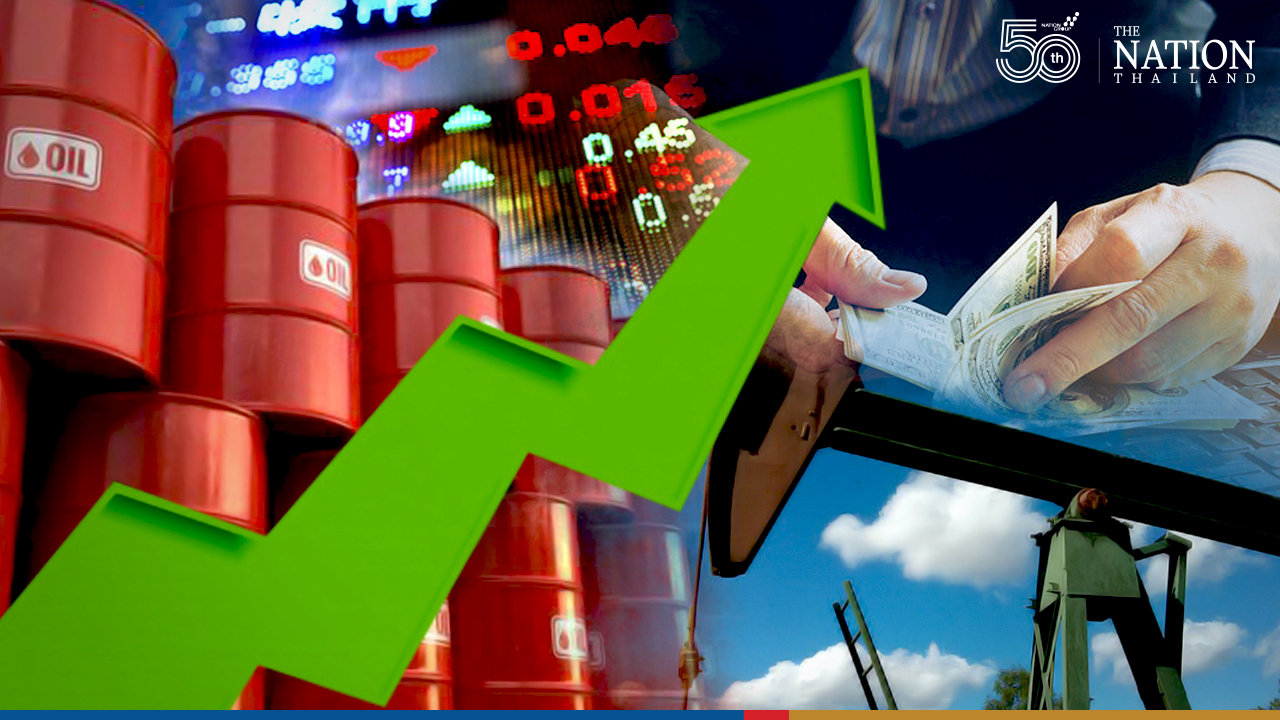 Oil may hit $100 a barrel next year on demand rebound, BofA says

Oil may surge to $100 a barrel next year as travel demand rebounds, Bank of America said, the strongest call yet among major forecasters for a return to triple digits.

Global oil consumption will continue to outstrip supply in 2022 as the economic recovery from the pandemic boosts fuel consumption, while investment in new production is crimped by environmental concerns, the bank said in a report.

"There is plenty of pent-up oil demand ready to be unleashed," said Francisco Blanch, the bank's New York-based head of commodities research. Brent futures traded near $74 a barrel on Monday.

While other market-watchers, from trading house Trafigura Group to Goldman Sachs Group, have already said that oil could reach $100 again in the right conditions, the prediction from Bank of America is the firmest to date.

If crude does return to triple digits, it will be the first time since 2014, before a flood of North American shale oil sent the market into a slump from which it has never fully recovered.

The increasingly bullish outlook for oil is adding to pressure on the OPEC+ coalition led by Saudi Arabia and Russia, which meets next week to consider reviving some more of the production it cut during the pandemic.

While Riyadh has signaled it prefers to move cautiously, an ever-tighter world market could compel the alliance to open the taps a little. Prices have been stoked this month as fellow OPEC member Iran fails to clinch an agreement to relieve U.S. sanctions on its petroleum exports.

According to Bank of America, the immediate prospects for the OPEC+ alliance are bright.

Oil consumption will be bolstered next year as mass transit struggles to keep pace with extra travel demand, prompting passengers to make greater use of private cars.

Even the ongoing popularity of remote working won't dent fuel consumption as much as expected, as home-workers use cars during the day to run personal errands, the bank said.

At the same time, the bank expects that new oil supplies will remain constrained. Shareholders will pressure major companies to invest in renewable energy, or push shale drillers to return cash rather than spend on new drilling.

Still, expectations for a tight market in 2022 are far from unanimous. A report from the International Energy Agency earlier this month showed that half of the projected increase in demand can be met by recovering output outside OPEC, predominantly from the U.S.

That would leave the Organization of Petroleum Exporting Countries and its partners with significant quantities of idle output -- and even more if Iran can strike a nuclear accord with the U.S. by then.