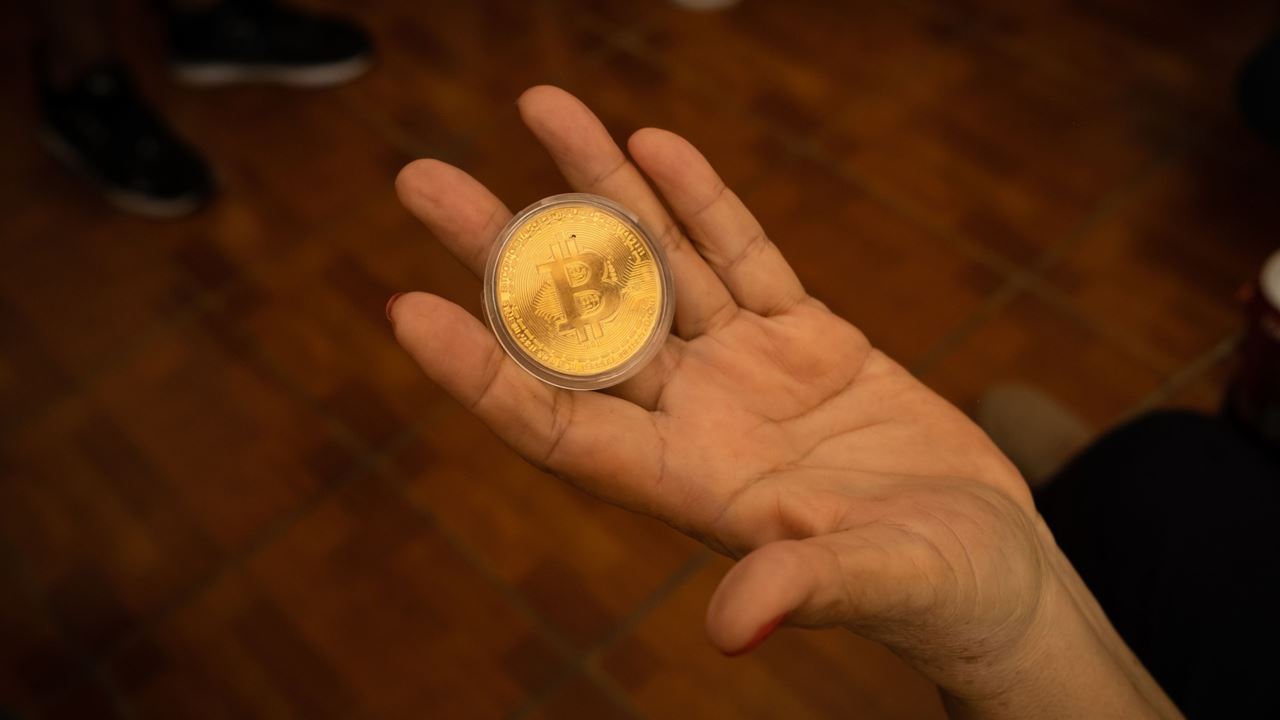 Bitcoin hovers around $32,000 after boost from Musk, Arks Wood

The digital asset was little changed at $31,820 as of 7 a.m. in New York on Thursday after jumping 6.5% a day earlier. Other cryptos, including Ether and Dogecoin, held onto gains, as did the Bloomberg Galaxy Crypto Index.

Tesla already owns bitcoin but Chief Executive Officer Musk revealed at a conference on Wednesday that his space exploration company SpaceX also does. He added he'd like to see the token succeed and that he personally has bought bitcoin, ethereum and dogecoin. Ark Investment Management's Wood said corporations should consider adding Bitcoin to their balance sheets, while Dorsey described it as resilient.

"Yesterday's debate did undoubtedly provide some comfort to the markets," said Ulrik Lykke, executive director at crypto hedge fund ARK36. "However, the jury is still out on whether this positive spark will bring enough confidence to change the direction of the markets."

Some $1.3 trillion has been wiped off the market value of cryptocurrencies since mid-May. Bitcoin has faced a range of obstacles, including stepped up regulatory scrutiny in China, Europe and the U.S. and concerns about the energy needed by the computers underpinning it. Investors have also generally become more cautious about speculative assets.

Billionaire Musk said bitcoin mining is "shifting towards renewable energy" and his company will likely resume accepting it as payment for electric cars.

The token has bounced back after sliding below $30,000 earlier in the week, a round number viewed as a key line of support by technical analysts. The latest bounce reflects the third time since late 2019 that bitcoin has found support at its 55-week moving average.

"The fear in the market was that if bitcoin breaks below the $30,000 mark, the price will move lower violently," said Naeem Aslam, chief market analyst with Ava Trade Ltd. "In reality, that is not what we have seen. The bitcoin price has been stable, and we have not seen any panic selling."

Proponents argue the virtual currency offers an inflation hedge and will win wider institutional acceptance. Such narratives were always controversial and remain in question, though bitcoin's most ardent fans continue to predict big long-term returns.