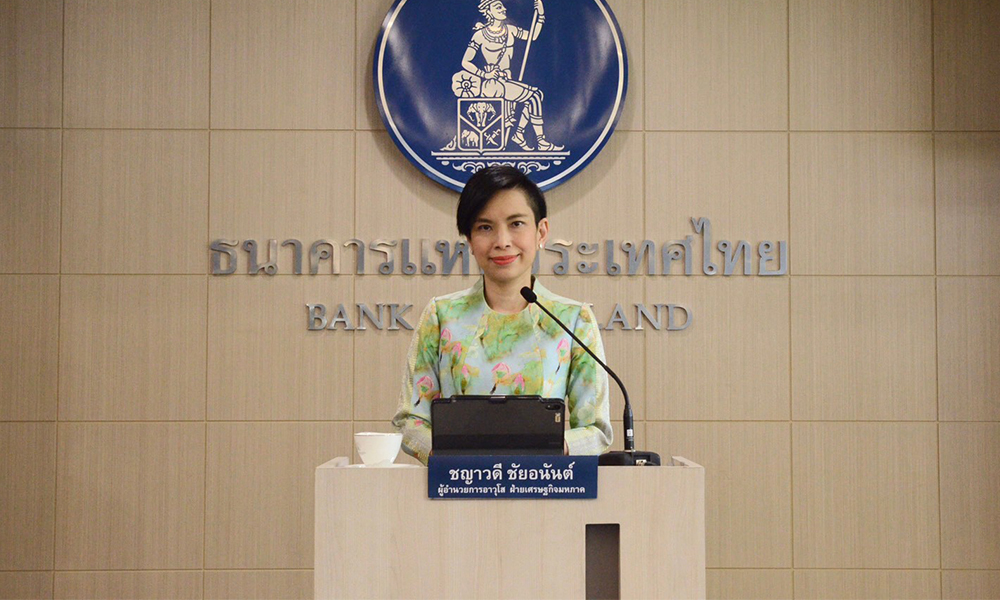 The Covid-19 lockdown will result in a 0.8 per cent contraction in economic activities in a best-case scenario where the new infection rate goes down by 40 per cent within August, said Chayawadee Chai-Anant, senior director at the Bank of Thailand’s Macroeconomic Department on Thursday.

“In the worst-case scenario that the infection rate goes down by less than 20 per cent, up to 2 per cent of economic activities will be lost as fear of the outbreak will force people to remain in self-imposed lockdown even after the government-imposed lockdown ends,” she added.

Chayawadee added that the projected loss of economic activities could not be used to directly subtract from the projected GDP, as the government could still use monetary and fiscal measures to mitigate the economic impact, while other factors, such as export and new investments, could also improve the economic outcome through the rest of the year.

Chayawadee said that herd immunity against Covid-19 would not happen in 2022 due to three factors. First is the mutated strains of the virus will result in increased requirement to achieve herd immunity from 70 per cent inoculation rate to 90 per cent. Second is the delay in vaccine procurement and delivery due to high demand at the global level. Third is people’s behaviour, such as those who are not willing to get a jab, or those who let their guard down after getting the jab and do not adhere to disease control measures.

The central bank has advised the government to focus on procuring and distributing effective vaccines to people comprehensively instead of imposing strict lockdown measures.

“Lockdowns maybe necessary in dealing with short-term problems, but it will eventually hinder economic recovery,” she said.

“As for long-term policy, the government must prepare adequate tools and measures, both monetary and fiscal, to help individuals and businesses who have been affected by the outbreak. These tools and measures must be in a form that are suitable for the current situation, such as having more online availability.”