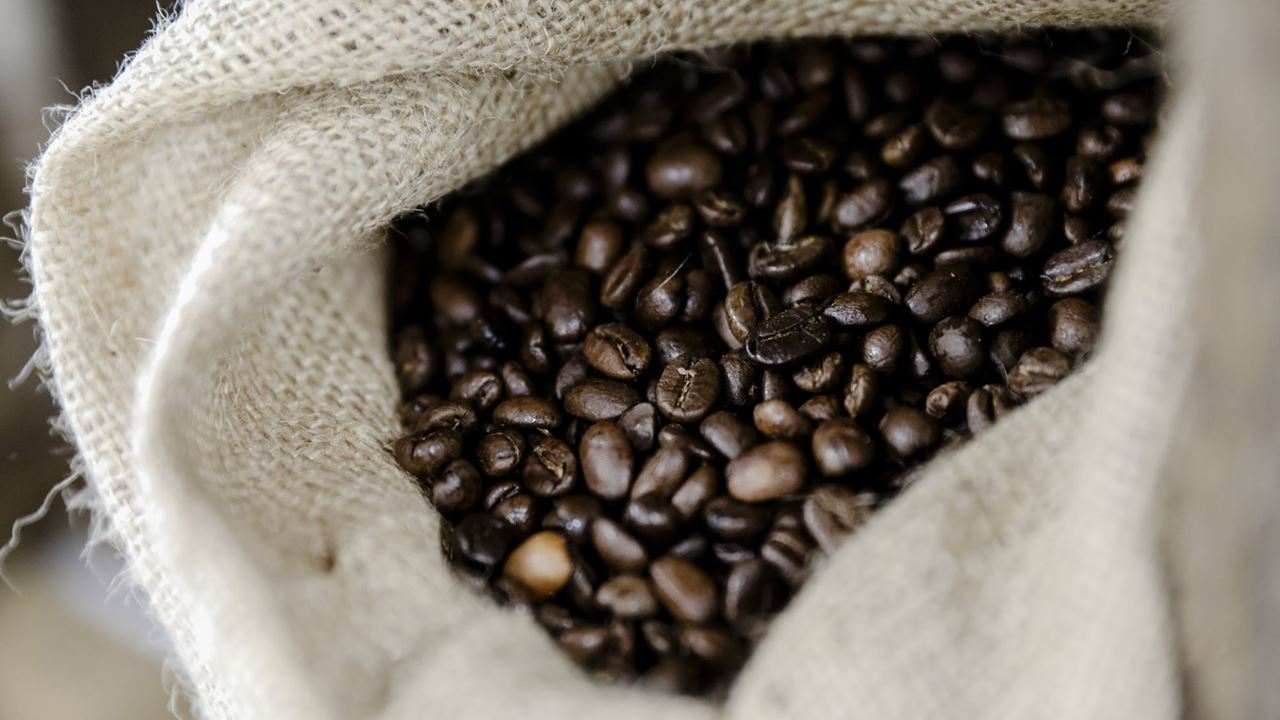 Prices for the high-end beans favored by Starbucks Corp. and other cafe chains have surged more than 30% in a week, and will eventually top $3 a pound, according to Judy Ganes, a consultant with decades of experience in the industry. The last time prices topped $3 was in 2011.

Those sky-high prices are because coffee trees in Brazil were weakened by a drought and then pummeled by two frosts in less than a month. Freezing temperatures last week especially hurt young trees, which will need to be trimmed or replanted. That could affect output for years to come, including slashing next year's harvest by as much as 5.2 million bags, according to an Ecom Research report seen by Bloomberg. A bag weighs 60 kilograms, or 132 pounds.

Other major growers are going to reap less coffee than expected, too, like Indonesia, which is also seeing a light crop.

"Where is the coffee going to come from" if not from Brazil, which accounts for 40% of world output, Ganes said.

The surge in arabica is translating into higher prices for consumers at supermarkets and coffee shops. This adds to global food inflation worries, exacerbated by surging shipping costs and supply chain disruptions as economies reopen.

"It looks like we're set for another explosive week ahead, with cold weather coming back into coffee-growing regions from midweek onwards," Alex Boughton, a broker at Sucden, said in a note.

Frost is expected across southern Minas Gerais through central Sao Paulo, and east central and southern Parana, from Wednesday to Friday, according to Maxar meteorologist Donald Keeney.

"Cool temperatures will continue early in the 6-10 day period as well, so there will be additional frost threats in the same areas over the next weekend," Keeney said.

Prices were also supported by a move from the ICE exchange to almost double initial margin requirements for arabica futures, encouraging traders to cover their short bets, Boughton said.