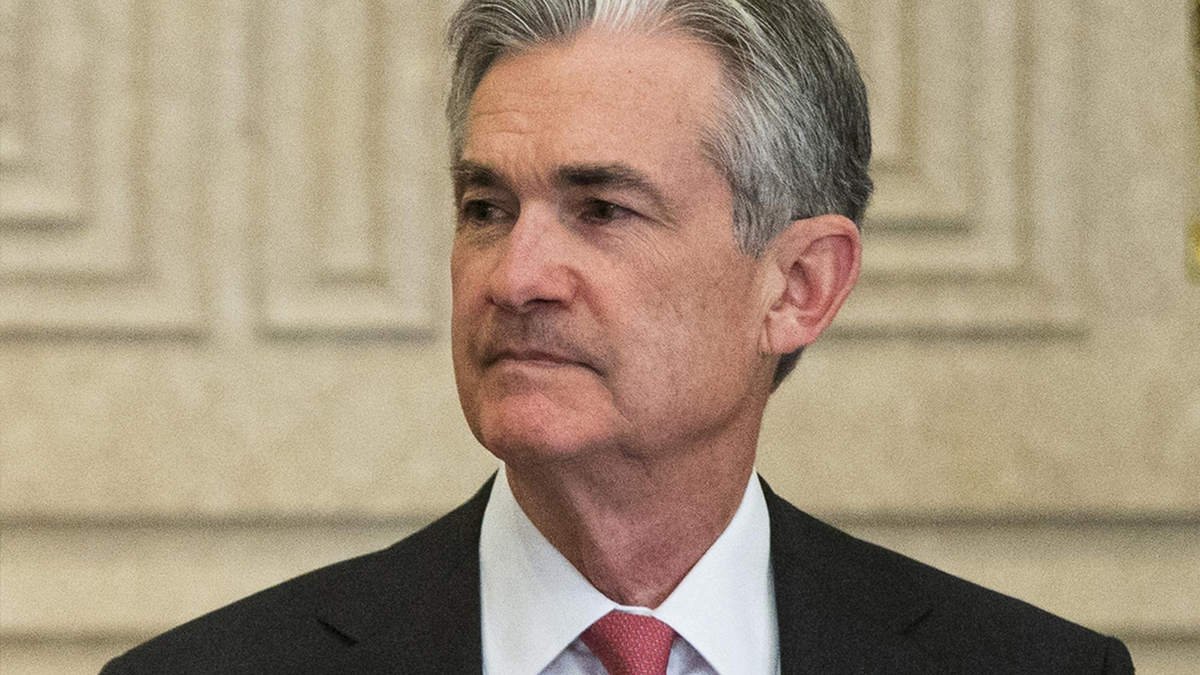 Federal Reserve Chair Jerome Powell on Wednesday said that the delta variant of the coronavirus could have fewer implications for the economy, if it follows the pattern of past waves of covid surges.

"With delta, we're just going to have to watch," Powell said at a news conference Wednesday. "With a reasonably high percentage of the country vaccinated, and the vaccine apparently being effective - we're not experts on this but - it seems like a good, going-in estimate would be that the effects will probably be less. There probably won't be significant lockdowns."

Powell said it was "plausible" that the delta variant, which is rapidly spreading among unvaccinated people, could discourage people from dining out or traveling, or delay school reopenings. But Powell said that vaccinations, and society's ability to adjust to life in a pandemic, may offer a cushion from harsh economic strain.

Powell said that the surge in covid cases last winter did have major effects on the labor market, especially in industries that depend on person-to-person contact.

But he added that businesses and consumers have found ways to continue on, saying "we've kind of learned to live with it." He gave the example of businesses that can sell houses virtually, or restaurants that can fill no-contact takeout orders.

Powell's comments come at a highly uncertain time for the economy. Public health officials, economic policymakers and others are grappling with the rapidly-spreading delta variant and the need to get more people vaccinated.

On Tuesday, the Centers for Disease Control and Prevention walked back recent recommendations for vaccinated Americans, saying they should wear masks indoors if they live in covid hotspots, or if they live with anyone immunocompromised, or with children who are not old enough for the vaccines. President Joe Biden will announce Thursday that all federal employees will be required to be vaccinated against the coronavirus or face repeated testing mandates.

Many parts of the economy appear to be headed in the right direction, and it is not yet clear if this recent wave of cases will thwart broader expectations for growth in 2021. Economists and policymakers hoped that more widespread vaccinations would help consumers unleash their pent-up savings, step back into their old routines and, in turn, bring back jobs in hard-hit industries.

Fed leaders also offered an early signal that progress was moving in the right direction for the Fed to eventually ease its support for the markets. In the coming months, the Fed may give more direct guidance on how and when it plans to scale back $120 billion a month in asset purchases, including $80 billion in Treasury debt and $40 billion in mortgage-backed securities. Any policy changes, including eventual interest rate hikes, will depend on how the economy and labor market heal from the recession's depths.

Even with progress, Powell said "the labor market has a ways to go," noting that the June unemployment rate of 5.9 person is an understatement. He said that caregiving needs, ongoing fears of the virus and unemployment insurance payments appear to be weighing on job growth, especially as people reevaluate what kinds of jobs they was altogether.

At the conclusion of its two-day policy meeting, the Fed also announced the establishment of two standing repurchase agreement facilities to serve as backstops in the markets.

Meanwhile, inflation is a particularly complicated feature of the economic recovery, and it's posing a major test for Fed officials.

Fed leaders and the Biden administration say inflation is temporary and that it's isolated to parts of the economy hurt by the pandemic. They say that as supply chains clear their bottlenecks, and consumer demand eases, prices will fall back down.

Yet Republicans and some prominent economists say inflation is already at worrisome levels. Their fear is that the Fed will be too late by the time it decides to raise interest rates, and that any sudden hikes could spur another recession.

While the Fed isn't yet seeing widespread inflation pulsing through the whole economy, Powell has been clear that Fed leaders would change course, if they saw cause for concern.

"As the reopening continues, bottlenecks, hiring difficulties and other constraints could continue to limit how quickly supply can adjust, raising the possibility that inflation could turn out to be higher and more persistent than we expect," Powell said.