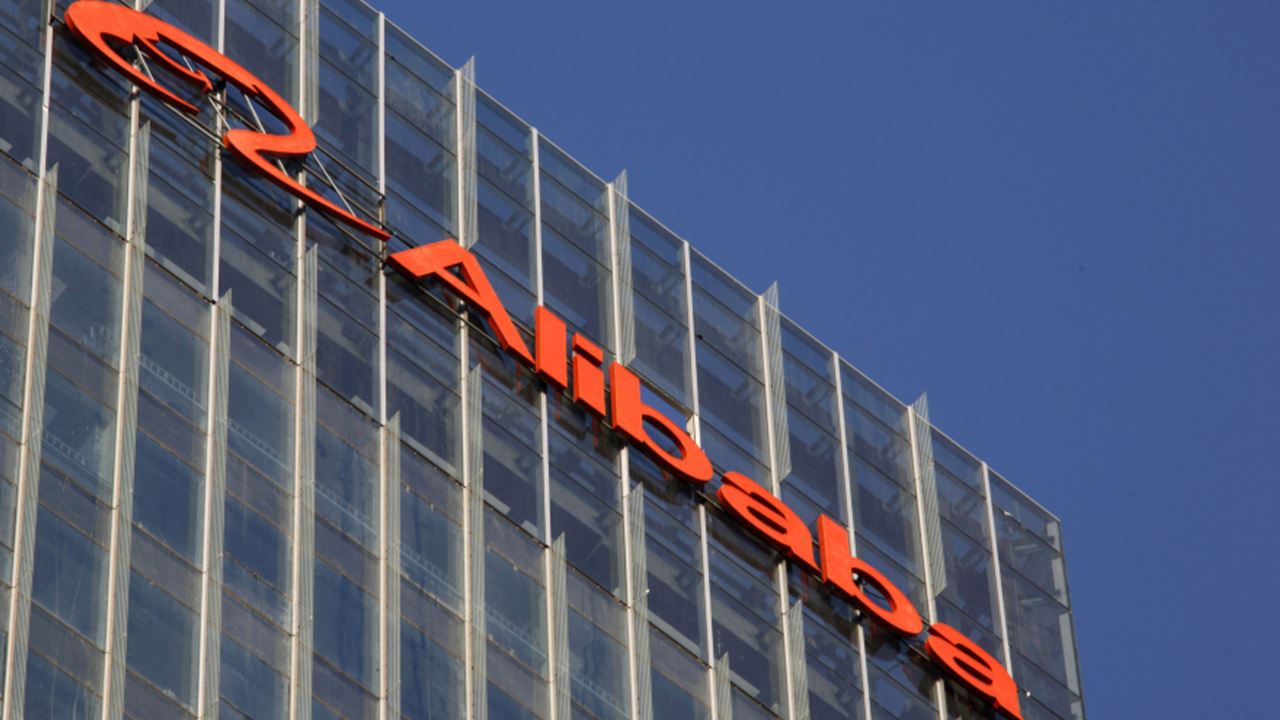 A decision by Chinese prosecutors to drop charges against a former Alibaba Group Holding manager accused of rape underscores the raft of challenges facing women who seek to navigate Chinas justice system.

Police had launched an investigation into the man, whose surname is Wang, on allegations of "forcible indecency" -- a broad category that encompasses sexual assault and stops short of rape. But ultimately they said they couldn't prove that his behavior following an alcohol-fueled dinner with clients amounted to a criminal offense. Wang was released after the maximum 15 days of detention on the lesser charge of "indecency."

What's more, the female employee will likely face a difficult time seeking recourse in civil courts. China's system provides much stronger protection for the defendant than the U.S., for example, where the more likely version of events usually wins the day.

Some Chinese legal scholars have said the courts need 85% certainty the incident occurred, a standard that typically involves providing evidence like a video recording or screenshot, according to Darius Longarino, a senior fellow at Yale Law School's Paul Tsai China Center who has worked extensively on China's sexual harassment civil legal framework.

"Overall, Chinese courts tend to give little weight to testimony in general, which creates problems for survivors whose cases depend solely on testimony," said Longarino, who added that companies also have a role to play.

"The Alibaba case shows that companies need to institutionalize their anti-sexual-harassment measures and not leave it up to individual managers, making ad hoc decisions without a guiding policy," he added. "MeToo incidents in China will keep happening without a larger change in workplace cultures."

China earlier this year revised its law on sexual harassment to better define areas such as speech, images or physical acts while also mandating that employers take reasonable measures to prevent, investigate and respond to complaints. But they still don't clearly define what legal responsibilities are placed on companies, making it difficult to implement in practice.

In the Alibaba case, the female employee handed out leaflets and screamed in the cafeteria last month after company employees went a week without taking action on accusation of sexual assault against her boss. She also published an 8,000-word account of the ordeal that went viral on social media.

More people are turning to social media to publicize their cases to pressure judicial authorities, said Michelle Miao, associate professor who specializes in Chinese criminal law and human rights at the Chinese University of Hong Kong. "When the case gets national attention, it will be good pressure on the authorities to make sure that they will act fast," Miao said.

China doesn't disclose official statistics on sexual violence. The number of rape cases that went to trial in Chinese courts almost doubled to 2,881 in 2017 from 1,473 in 2014, according to a report from the China Family Planning Association, Tsinghua University and a non-government organization called Love Matters. As is the case globally, only a small fraction of sexual assaults or abuse are ever officially reported.

The state has also used its power to erase accusations from public discourse. Three years ago, a former intern at state broadcaster China Central Television filed a sexual harassment lawsuit against a popular host, accusing him of making unwanted sexual advances. The anchor denied the charges, and a scheduled second court hearing was canceled and hasn't been rescheduled. Meanwhile, the plaintiff's social media accounts have been suspended, tens of thousands of supportive posts were scrubbed, and the case has been ignored by state media.

Still, the #MeToo movement has persisted, with an increasing number of women speaking out publicly about their experiences of sexual assault, braving a patriarchy culture that shames the victims. And occasionally the state will amplify claims that fit its political agenda.

After a widespread social media campaign, pop superstar Kris Wu was arrested on charges of sexual assault, which he denies. The government condemned Wu, and used the scandal as fodder for its campaign against the excesses of celebrity. The Alibaba case blew up just as Beijing was rolling out additional measures to tame the power of the country's tech titans.

Lilian Shen, a volunteer who works with sexual harassment and domestic violence victims in Shanghai, said few people in China have the will or the means to take legal action, even though her group doesn't advertise its services because "we wouldn't be able to handle the demand."

"For the authorities, feminism is scary," she said. "They see it as radical, as a Western import and as involving half the population -- it's a fear of disorder."