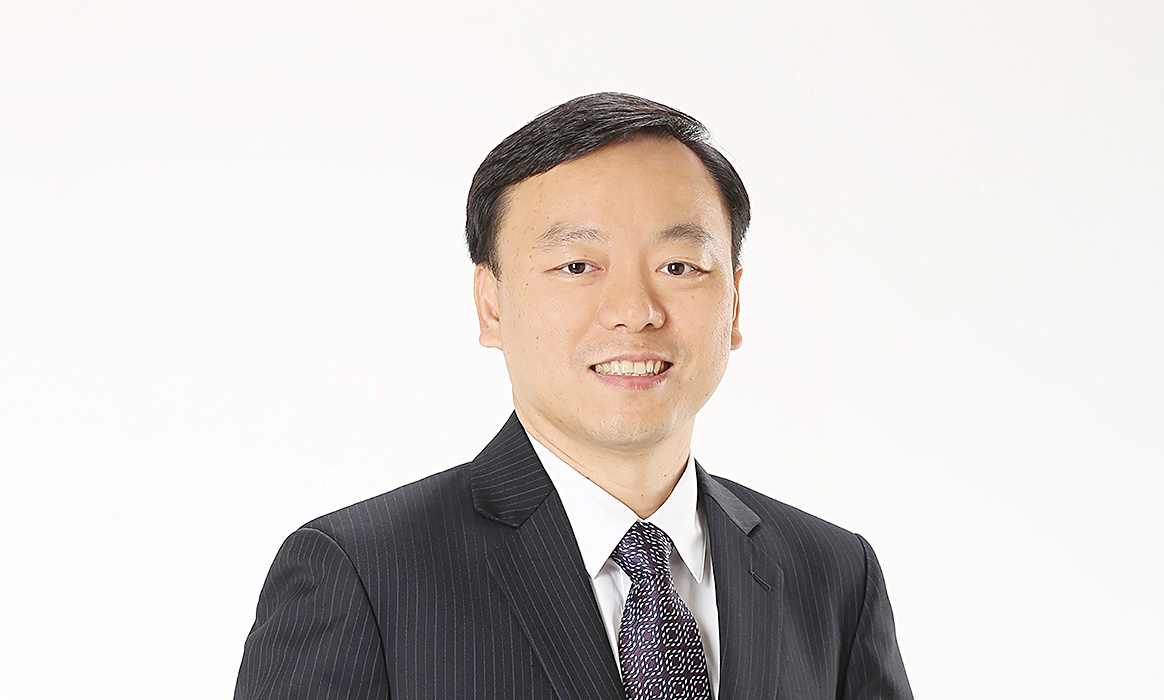 The Economic Intelligence Center (EIC) has revised downward Thailand’s economic forecast for this year to 0.7 per cent from 0.9 per cent after the prolonged third-wave of Covid-19 infections hit private consumption badly.

The number of foreign arrivals has also been lower than expected due to concerns about the outbreak.

EIC expects the situation to improve in the fourth quarter, by which time more people will have been vaccinated.

Separately, exports have been expanding though they may slow down slightly after the spread of the Delta variant has decelerated the global economy and resulted in supply disruptions in Thailand and Asean.

On the fiscal front, stimulus spending has continued through public consumption and investment, alongside several relief measures. Nonetheless, the measures are still inadequate in terms of areas covered, duration and amount allocated.

EIC expects the government to implement additional relief measures this year using the remainder of the 1-trillion-baht budget and an additional 200 billion baht from another 500-billion-baht loan.

For 2022, EIC believes the Thai economy will grow 3.4 per cent with recovery in both domestic and external demand. Exports should expand, though at a slower pace in line with the global economy.

Higher vaccination rates in Thailand and neighbouring countries to a level that would allow the resumption of travel would benefit the tourism sector. Should this happen, EIC forecasts about 6.3 million tourists next year. It also expects domestic spending to recover from a resumption of economic activities.

However, recovery will be gradual due to a significantly lower number of tourists as well as headwinds from deep economic scars like worsening business dynamism, fragile labour market and high debt levels.

On the fiscal front, though public investment projects will continue expanding, support from the fiscal policy will decline from the previous year as public consumption drops.

Also, the 300 billion baht earmarked is less than the amount spent in 2021.

Though the economy will recover next year, it will still be substantially below its potential resulting in a large output loss and could affect Thailand’s potential economic growth in the future.

Hence, the government should consider additional borrowings to support recovery. While the public debt level will rise above the ceiling of 60 per cent of the GDP, it remains manageable under a low-interest rate environment and high domestic liquidity.

The government must also come up with a convincing medium-term fiscal consolidation plan to boost confidence.

EIC expects the Monetary Policy Committee to maintain the policy rate at 0.5 per cent through 2021 and 2022 to support economic recovery.

The Bank of Thailand will focus on boosting the efficiency of monetary policy transmission through various policies to boost liquidity of households and SMEs.

At the same time, the central bank will encourage financial institutions to restructure loans according to problems faced by each group of borrowers in addition to considering intervention in financial markets to stabilize interest rates.

However, the Thai economy still faces significant downside risks from:

• A potential resurgence in Covid-19 cases both domestically and overseas if virus mutations cause vaccine efficacy to fall.

• A more severe impact from scarring effects than expected leading to widespread consequences on households and businesses debt servicing.