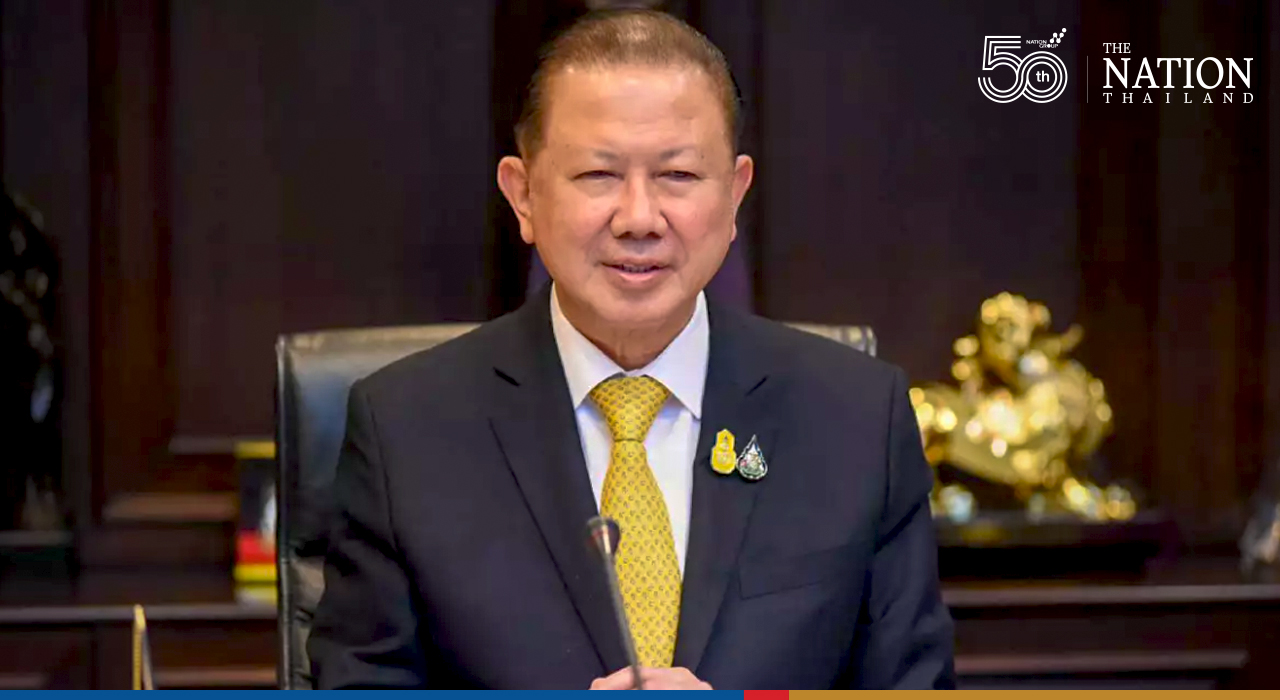 The Thai Chamber of Commerce (TCC) has warned Thais to be ready for a jump in prices in line with the surge in crude oil prices across the world.

TCC chairman Sanan Angubolkul said on Monday that the price of oil is not likely to drop to US$20-$30 per barrel until at least the first half of 2022, especially since the price has gone beyond the $80 mark and may even rise further. He said this spike can push up the cost of raw materials and other goods.

Sanan also said it will be difficult for the price of commodity goods to drop later.

Meanwhile, Suphan Mongkolsuthree, chairman of the Federation of Thai Industries, said the jump in oil prices is very concerning, pointing out that many economies have collapsed due to this surge. However, he said, Thailand is lucky because its economy is starting to pick up.

Suphan said the government should check how much Oil Fuel Fund it has and whether it should be increased. Thailand should also work towards improving the economy, so logistics operators can improve their income. He also said the long-term solution would be to reduce the use of fossil fuel and build up renewable energy.