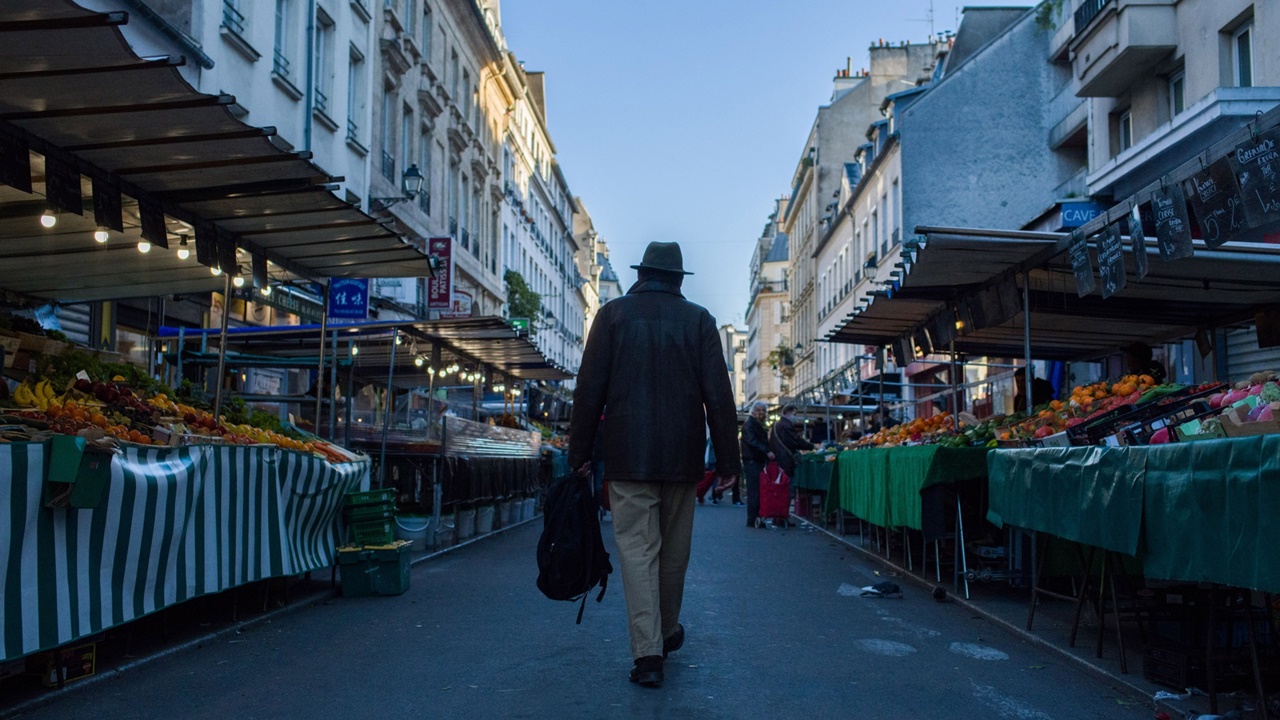 Frances economy is back to pre-Covid levels and still growing

French economic activity reached a level in August not seen since before the Covid-19 pandemic and has continued rising since, aided by a strong recovery in the service sector, according to a Bank of Frances survey of businesses.

Economic output was about 0.5% above early 2020 levels in October and will rise again in November, putting the euro area's second-largest economy on track for roughly 0.75% growth in the final quarter of the year, the estimates show.

"This return to pre-crisis levels has come sooner than we expected previously -- we've gained about one quarter in time," the central bank's chief economist Olivier Garnier said. If the fourth quarter forecast holds up, growth for the year would be around 6.75%, he added.

The French economic activity expanded apace in recent months after the removal of Covid-19 restrictions unleashed a boom in consumer spending. While factory output was dampened by supply difficulties, France's industry makes up a smaller share of the economy than Germany's and is specialized in areas that have suffered less.

Those constraints may also be easing. The Bank of France survey showed the share of business leaders hampered by supply difficulties stabilized at 56% in October, ending four months of increases. In construction, the measure fell to 58% from 62%.

But there is still uncertainty about bottlenecks with significant variations between sectors, Garnier said. In pharmaceuticals, only 26% of companies said supply was impacting their activity, compared to 86% in the automobile sector.

"It would be premature to say we are over the peak of the supply problems," Garnier said.