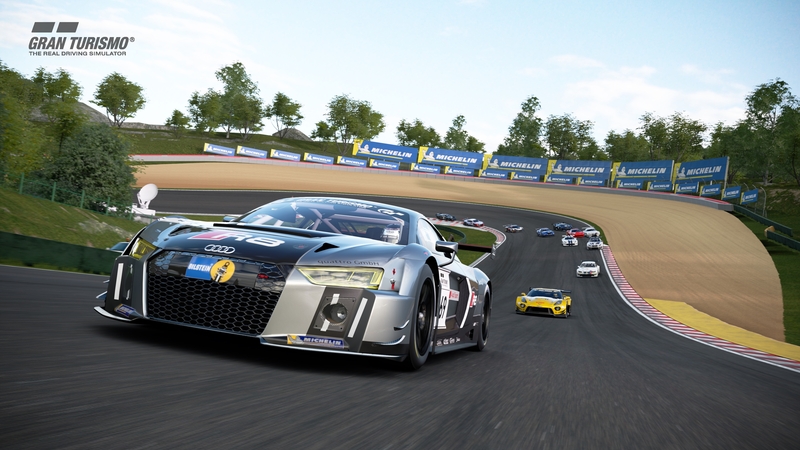 PlayStation has chosen Michelin as its “official tyre technology partner” for its Gran Turismo driving game, the companies announced on August 27 at the PlayStation Theatre on Broadway.

Under the multi-year agreement, Michelin is also becoming the “official tyre supplier” of FIA-Certified Gran Turismo Championships, with Michelin-branded tyres featured in the game during its third World Tour live event, which was running at the PlayStation Theatre throughout the weekend.

The relationship begins by increasing Michelin’s visibility through free downloadable content on Gran Turismo Sport available to users by October. The Michelin-themed download will include a new Michelin section on the Gran Turismo Sport “Brand Central” virtual museum, which introduces players to Michelin’s history in global motorsports, performance and innovation.

Tyre technology by Michelin will also be available in the “Tuning” section of Gran Turismo Sport, applicable to the game’s established hard, medium and soft formats.

It will feature on-track branding elements and scenography from many of the world’s most celebrated motorsports competitions and venues.

Michelin will share its motorsport knowledge with Sony in the first co-development exchange of its kind, aiming to provide Gran Turismo players with a new dimension of strategy and competition linked to tyre selection and performance, drawing ever closer to the pit-level decisions that race teams evaluate on every track.