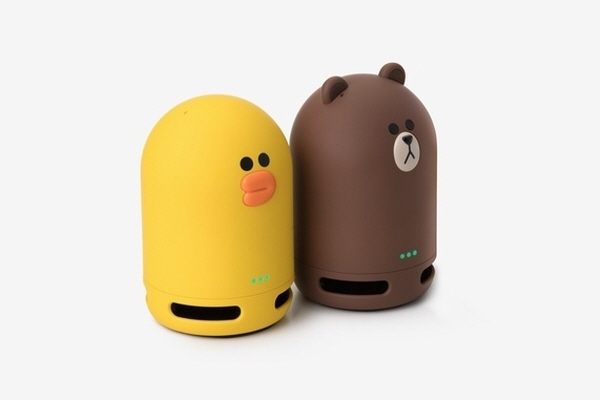 According to SK Siltron on Tuesday, the company’s board of directors agreed to purchase Dupont’s silicon carbide wafer business unit for $450 million. The acquisition is expected to be finalized by year-end after the necessary government approvals are obtained.

Describing the purchase as part of its efforts to increase global investment in the semiconductor component business, SK Siltron said it sought to boost productivity by combining its existing strengths with Dupont’s advanced technologies and manufacturing capabilities.

“This acquisition is designed to boost our market presence and enhance our technological edge,” said an official from SK Siltron. “By enhancing our capabilities in manufacturing and research and development, we will improve our competitiveness.”

According to the company, the wafer is being hailed as one of the most sought-after semiconductor components. Global market demand is increasing amid the rising popularity of electric cars and power semiconductors.

According to studies carried out by market research firms HIS and Yole, the global market for electronic cars, power semiconductors and other wafer-based products should amount to $520 million by 2025, as compared with $130 million in 2019.