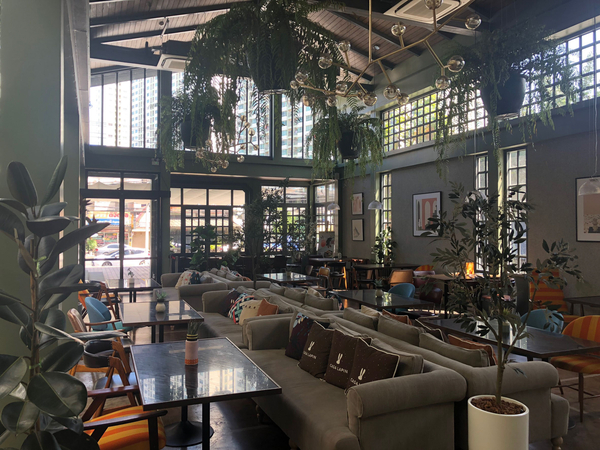 Known for their unique decoration, and food and beverage menus, Casa Lapin (meaning “rabbit house”) cafes offer aromatic coffee meticulously crafted in at every step in the process from selecting quality coffee beans, applying various techniques in roasting, and expert handling by the barista team.

The selection of coffee beans, which include three sources in northern Thailand, varies through the season, allowing coffee lovers to try the diversity of coffee flavour and aroma. Following this unique signature, the chain has expanded to 12 branches in only seven years.

The most recent branch, “Casa Lapin XL Pattaya” is situated in North Pattaya and created in the concept of “XL”, a large-sized café reflecting the need for a cosy new hangout for the community of tourists and locals in Pattaya.

Co-owner Ekachai said, “This is the first Casa Lapin opened outside Bangkok and, as we wanted to address a large and more diverse group of coffee lovers, it became an idea to expand the border of the rabbit house. Pattaya is a city with numerous commuters, both tourists and locals.”