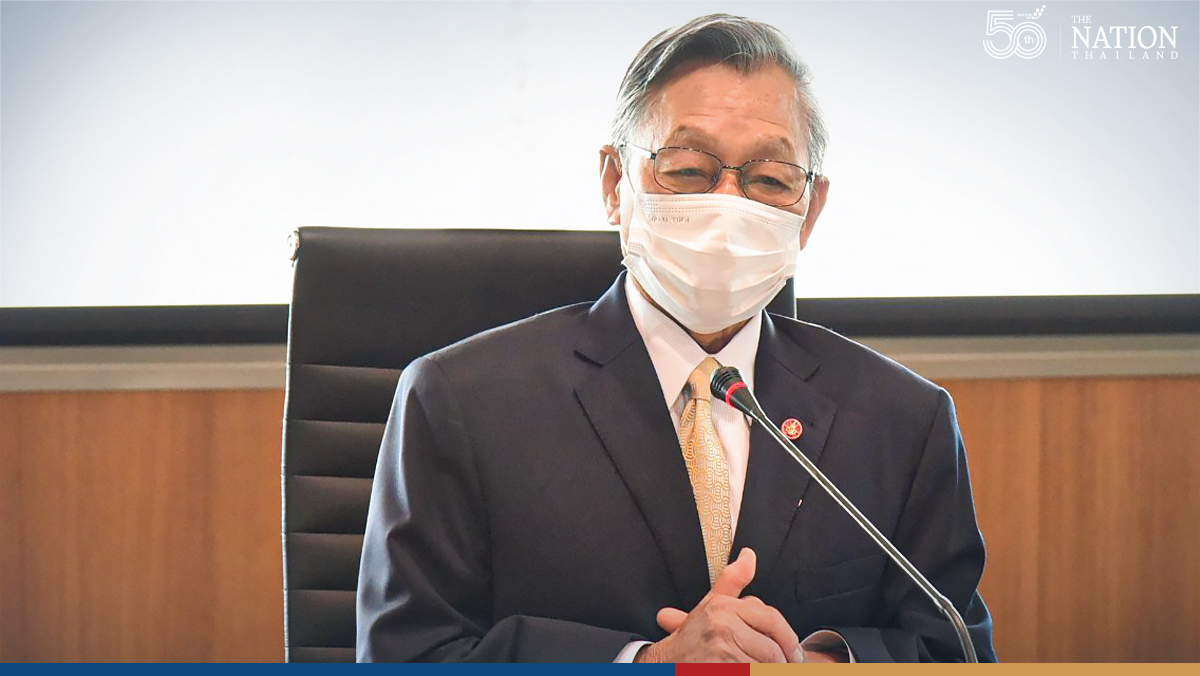 Parliament budget meeting to go ahead amid rumours of snap election

Parliament president Chuan Leekpai ruled on Tuesday that Parliament will debate the 2022 Budget Act as scheduled this month despite emergency law and travel restrictions.

A request has been made to the Centre for Covid-19 Situation Administration to waive travel restrictions for MPs so they can attend the budget session. However, the question of whether Parliament, after passing the budget, will be dissolved in preparation for an early election is still unresolved.

Speculation is rising that the Prayut government will call a snap election in a bid to ease rising public pressure over its handling of the pandemic.
Chuan said the House would deliberate the budget bill on August 18-20.

“I confirm that there will not be an adjournment of the meeting as it is a primary duty of the House of Representatives to deliberate upon the Budget Committee’s pre-definitions,” Chuan said.
A request to waive travel restrictions for MPs was sent to the Public Health Ministry and the Centre for Covid-19 Situation Administration, he added.

Chuan dismissed the question of dissolving Parliament after the budget meeting, stating that the only relevant duty of the House of Representatives is to complete deliberations on budget expenditure within 105 days, according to the Constitution law.

Protest leaders back in jail for violating law, defaming monarchy