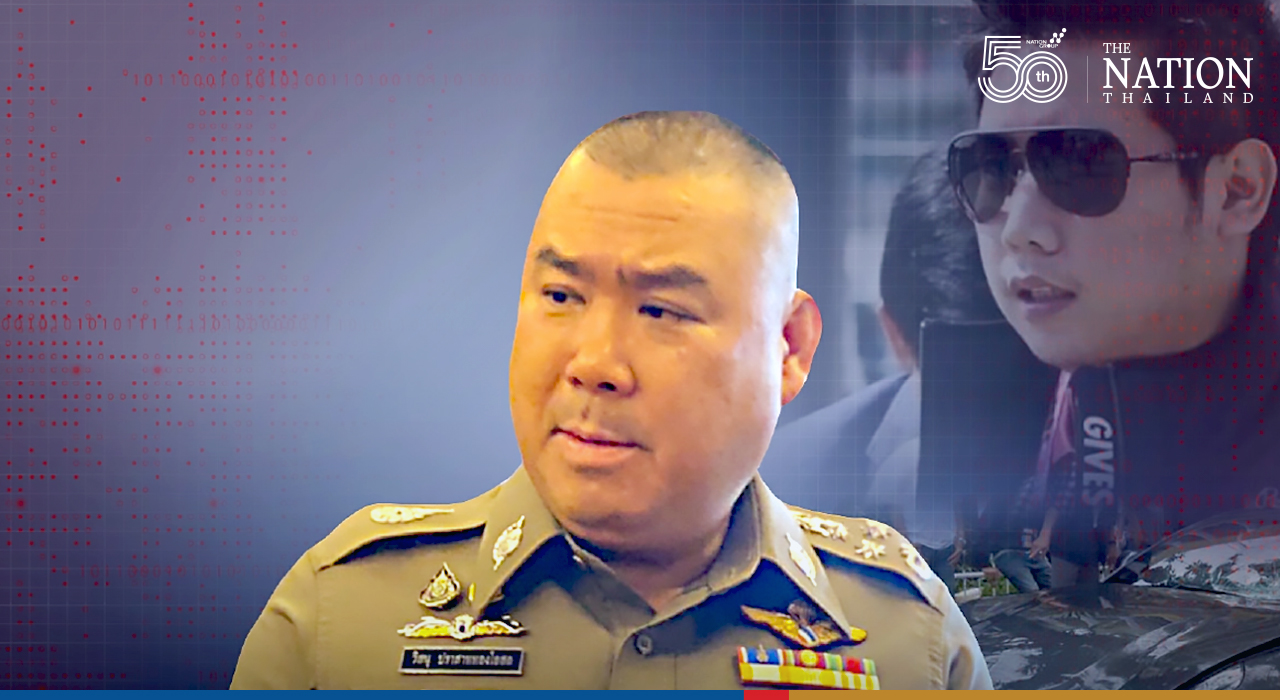 Former national police chief Pol General Somyos Pumphanmuang and Thanit Buakhiew, lawyer of Vorayuth “Boss” Yoovidhya, will be investigated by a Royal Thai Police special committee for their alleged involvement in altering the actual car speed at which Vorayuth was driving in the 2012 hit-and-run case that killed a motorcycle police officer.

The case made nationwide headlines as Vorayuth is a Red Bull scion and heir to one of Thailand’s richest families.

Many, including Prime Minister Prayut Chan-o-cha, suspected possible corruption among state officials involved in the case. Prayut ordered an independent inquiry in 2020 led by Vicha Mahakun, a legal expert and a former National Anti-Corruption Commissioner.

The Royal Thai Police subsequently appointed a special committee to investigate the case under Vicha’s supervision.

Police Internal Affairs chief Pol General Wisanu Prasatthong-Osot, who chaired the committee, said on Wednesday that Pol Colonel Thanasit Daengjan, the investigation officer in Vorayuth’s case, had presented an audio clip indicating that Somyos and Thanit had allegedly told him to change the speed of Vorayuth’s car from 177 km per hour to just 76 km per hour.

“The reported reduction in car speed was the reason why the public prosecutor decided to drop the charge of reckless driving against Vorayuth,” Wisanu said.

“The committee will now carefully analyse the clip, interview Pol General Somyos and Thanit, and conduct further investigations to find if there were any other individuals involved in altering the true speed of Vorayuth’s car,” Wisanu added.

“The committee is expected to reach a conclusion before the deadline,” Wisanu said.