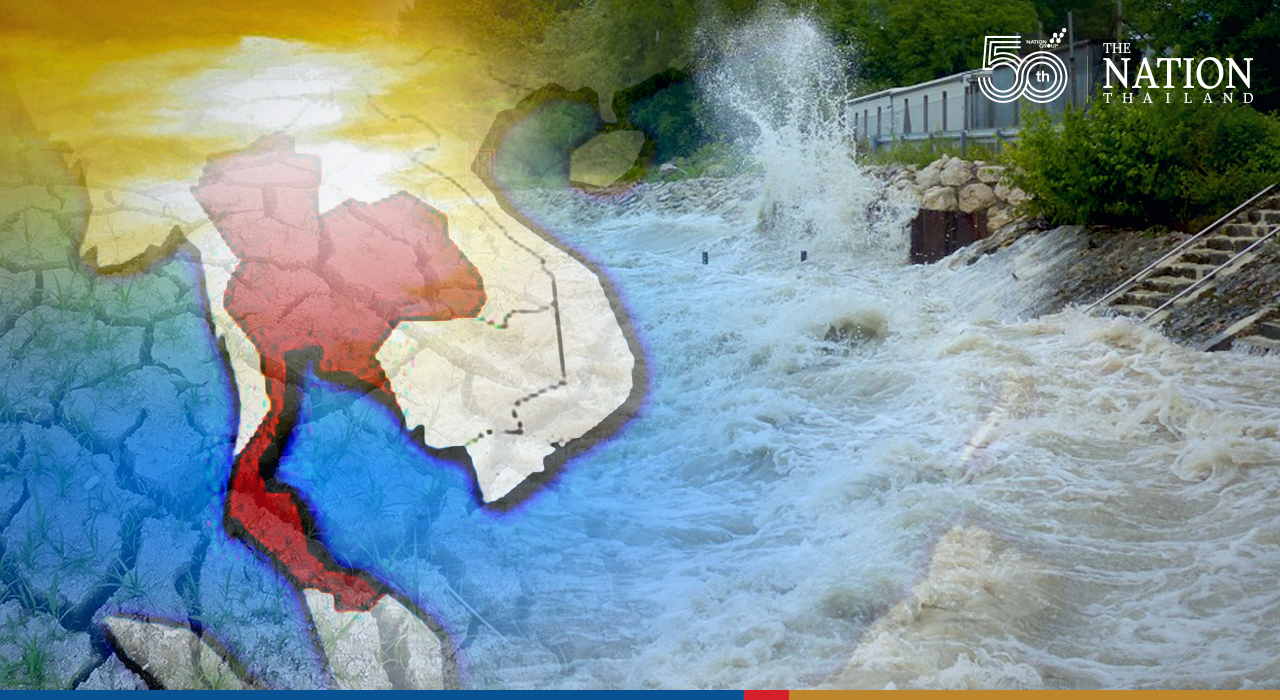 The British Embassy says it expects Thailand to announce a net-zero carbon emissions target date at or before the 26th UN Climate Change Conference (COP26) between October 31 and November 12.

> Collaboration: work together to deliver.

Gooding pointed out that Thailand is the 20th largest emitter in the world and the 9th most impacted country by extreme weather events between 1999 and 2018.

“We hope Thailand will join others in the region to aim for net-zero emissions by 2050,” he said. “We also hope Thailand will make an ambitious statement on energy, particularly a ban on new coal-fired power plants. The UK and other partners stand ready to support Thailand in these efforts.”

Meanwhile, Andrew Beirne, Economic & Prosperity Counsellor, Thailand, like other countries in the region, was likely to be at particular risk from heat waves, flooding, sea water inundation and crop failure due to climate change.

Beirne said that if key tipping points are passed, such as the melting of polar ice caps, global temperatures will rise faster and it will be difficult to reverse.

“Some studies now predict that Thailand’s crop output may drop due to extreme weather, drought and flooding - possibly within 15 years,” he warned.

He advised Thailand to seize three opportunities in tackling climate change in the next ten years:

* Energy: promote the use of low cost renewable energy resources.

“Apart from escaping risks from global warming, all this will help Thailand draw more investment and boost the country’s competitiveness,” he added.

Separately, the Cabinet on Tuesday approved a draft of the country’s long-term strategy for climate change proposed by the Natural Resources and Environment Ministry. The draft states that Thailand would aim to reach net zero emissions “as early as possible in the second half of the century”.

The Cabinet also appointed the ministry to submit the draft to the secretariat of the UN Framework Convention on Climate Change during COP26.