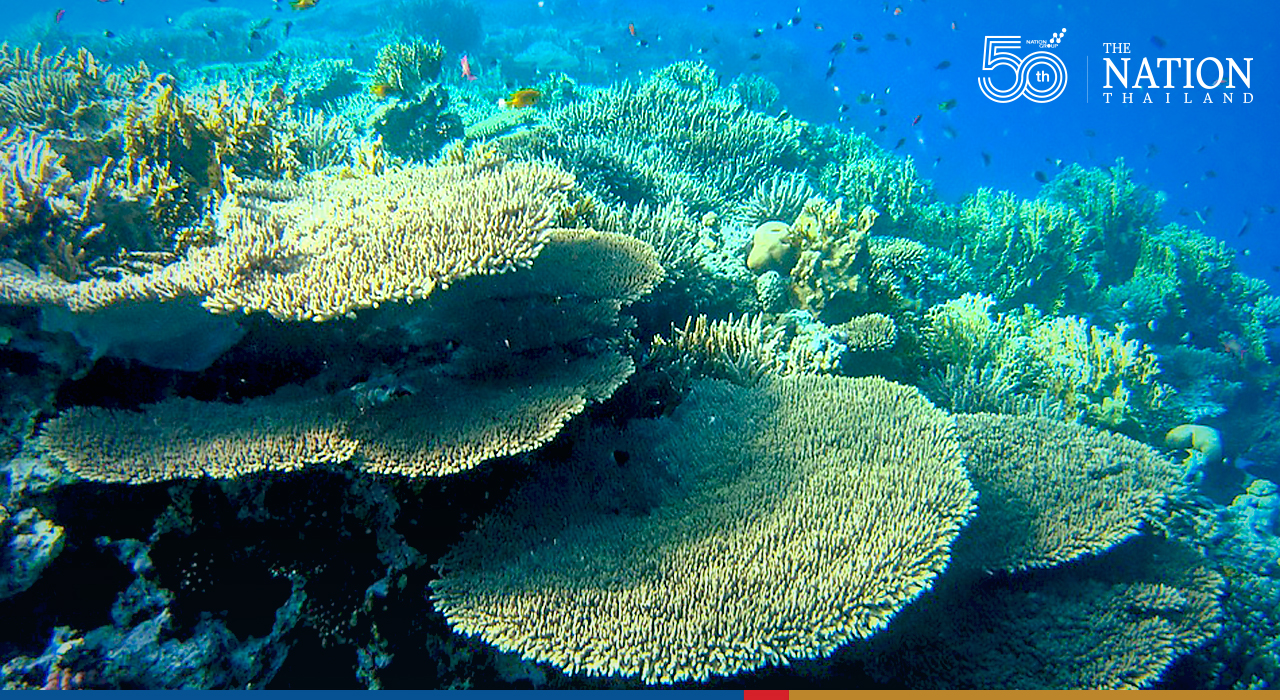 Climate change killed 14% of the worlds coral reefs in a decade, study finds

Climate change is wiping out coral reefs and will kill more if oceans keep getting warmer, researchers warned on Tuesday in a new study that spanned much of the globe.

The world already lost 14% of its coral between 2009 and 2018 - or what amounts to more than all the coral now living in Australia's reefs - scientists with the Global Coral Reef Monitoring Network found.

They blamed rising sea surface temperatures: While local factors like too much fishing, pollution and construction on the coast play a role, coral bleaching has done the most harm.

That's what happens when the water becomes so warm that corals evict the algae which they shelter in return for food. The corals turn white if their colorful partners stay away for too long, and over time, they can starve to death.

A severe case of this in 1998, the first mass global bleaching event, killed 8% of the world's coral alone, the report said.

Data from over 40 years and 73 countries fed the analysis, with backing from the United Nations, which described it as the most sweeping of its kind so far. It highlights damage in reefs in South Asia, Australia, the Pacific and other regions.

Still, with Tuesday's warnings came some hope: The underwater ecosystems have bounced back in the past when they faced less pressure. This means the world can still rescue many if it steps in fast enough to curb emissions, according to the researchers.

In popular tropical destinations, from Hawaii to Thailand, local nonprofits and biologists have been working through the pandemic to restore reefs, with some calling on tourists to help.

"We are running out of time: we can reverse losses, but we have to act now," said Inger Andersen, the head of the United Nations Environment Program, in a statement on the new report.

The findings have come out a week before world leaders meet to explore ways to protect ecosystems under a new agreement on biodiversity targets.

In the broad but stark research, the authors join a growing chorus of calls for governments to act quickly on climate change after a summer of floods, fires and record heat.

The decline of coral reefs threatens millions of people who rely on them for food, jobs and protection. They are also behind $2.7 trillion a year in goods and services, including $36 billion in tourism, the new report estimated.

Around the world, the reefs are home to 25% of all marine animals and plants, help limit flooding for 500 million residents, and are a source of fish for many more.