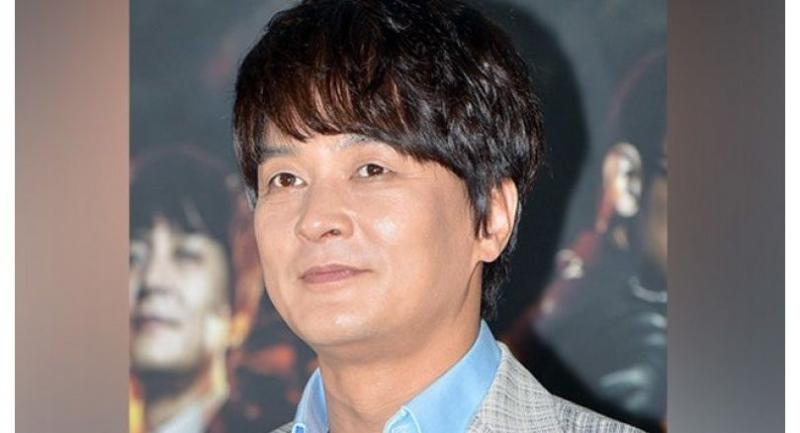 A South Korean actor accused of sexual assault in a spiralling wave of #MeToo accusations in the country was found dead Friday, Yonhap news agency reported.

Jo Min-ki, who had been accused of sexually molesting at least eight victims, was found dead at his home in Seoul, Yonhap cited police as saying, adding suicide was suspected.
Most of his victims were drama students at a provincial university where he taught, it said, adding the 52-year-old had been forced out of his professorship over the scandal, leaving his career in tatters.
His roles were mainly in television series, but he also appeared in a number of films.
The #MeToo movement has gradually gained ground in South Korea, which remains socially conservative and patriarchal in many respects despite its economic and technological advances.
Accusations of abuse have been laid against prominent men in fields ranging from politics to the arts.
Earlier this week, provincial governor and former presidential contender Ahn Hee-jung resigned after an aide accused him of multiple rapes.
He presented himself to prosecutors Friday for questioning, apologising and saying he would cooperate with the investigation.