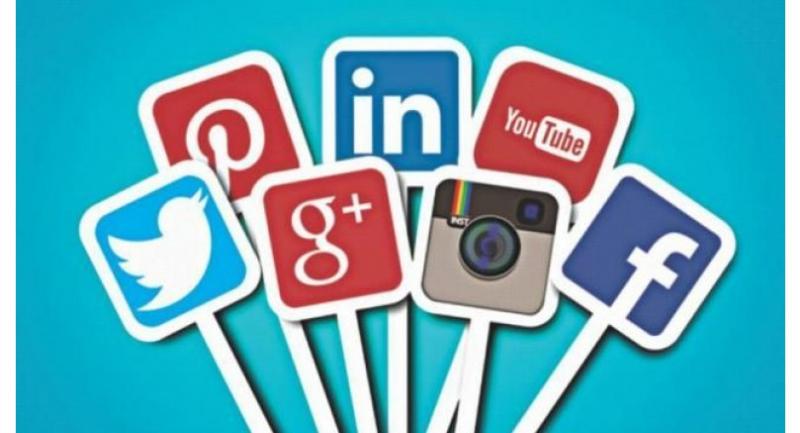 Bangladesh wants to limit the amount of time its young people spend on social media, an official said Thursday, flagging plans to curb access to apps it considers "digital opium".

The telecoms regulator blamed excessive use of Facebook and other popular social media platforms for distracting tens of millions of students from their studies.

"They spend hours on their smartphones," said Shahjahan Mahmood, chairman of the Bangladesh Telecommunications and Regulatory Commission.

"It's hampering their lives socially and academically," he told AFP, likening social media use to a "digital opium addiction".

Like in other parts of the world, social media use is hugely popular among teenagers in Bangladesh, despite only half the population having access to the internet.

Facebook provides access to a limited version of its platform for free, allowing even the poorest of Bangladesh's 160 million people to log onto the social media platform.

There has been no suggestion of authorities cracking down on Facebook, but Mahmood said the regulator was planning to raise prices to access social media applications in a bid to drive down usage.

He said a distinction would be made to ensure access to academic, business and research websites was not affected.

"We've started planning at the macro level about how to implement that," he said.

"It sounds restrictive now, but in the long run it would be practically very useful for the country, especially for the young people."

He also floated the idea of introducing content filtering on young people's smartphones but admitted it would be "challenging" to police such activity.

Most Bangladeshis access the internet via smartphones. Last month, the country's internet bandwidth was raised from 3G to 4G.

Bangladesh imposed a three-week blackout on social media, including Facebook, in early 2015 amid demonstrations by opposition supporters against the government.