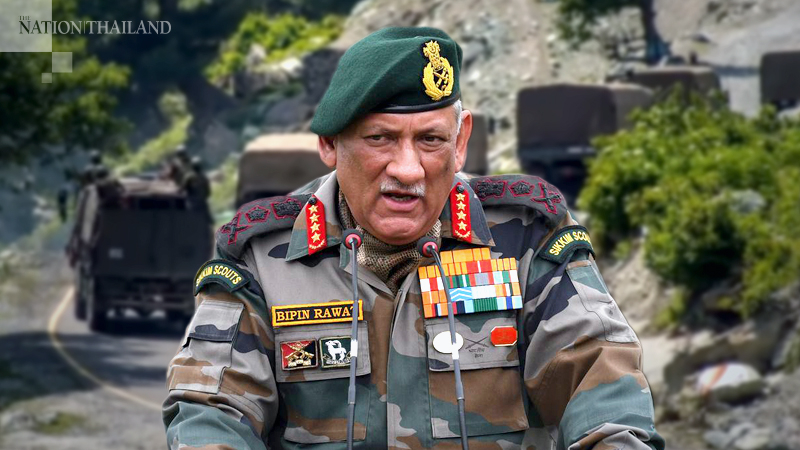 India to enhance its weapons, ammunitions stockings for 15 days intense war amid tensions at LAC

Amid the intense tensions with China at LAC on eastern Ladakh, India asserts that it has enhanced its stocking of weapons and ammunition for a 15-day intense war now.

According reported by news agency ANI, making use of the extended stocking requirements and the emergency financial powers, the defence forces are expected to spend over Rs 50,000 crore for acquisition of equipment and ammunition from both local and foreign sources.

“A number of weapon systems and ammunition are being acquired now under the authorisation of having reserves to fight a 15-day intense war with the enemies. The stocking would now be at 15-I level from the 10 I levels,” government sources told ANI.

The authorisation for enhanced stocking for the defence forces was approved some time ago, they said.

As per the authorisation many years ago, the armed forces were supposed to stock for a 40-day intense war but it was then brought down to 10-I level due to issues with the storage of weapons and ammunition as well as the changing nature of warfare.

In a separate development, the Chief of Defence Staff, Bipin Rawat said, “We are in a standoff situation in Ladakh and based on that there is some development activity which has been ongoing in Tibet Autonomous Region of China. Every nation will continue to prepare for ensuring its security based on their stretagic interest.”

“China’s attempt to change the status quo on Line of Actual Control along the northern border amidst COVID-19 pandemic necessities high-level preparation on land, sea and air,” he said.

“I am fully confident that Indian Armed Forces will leave no stone unturned to safeguard our frontiers be it at land, air or ocean,” he added.

India and China have locked horns at the eastern front after an unprecedented violent clash took place in Galwan Valley at the Line of Actual Control in eastern Ladakh with Chinese People’s Liberation Army soldiers attacking a small group of Indian Army men on patrol, resulting in fatalities which included the commanding officer of the Indian Army.

The stand-off persisted even after series of Commanders level talks from both the sides.

Last week, while addressing a webinar organised by the Lowy Institute –an Australian think-tank, External Affairs Minister S Jaishankar acknowledged that India was probably at the “most difficult phase of our relationship with China in the last 30-40 years or even more” in the wake of the military standoff between the two countries in eastern Ladakh.