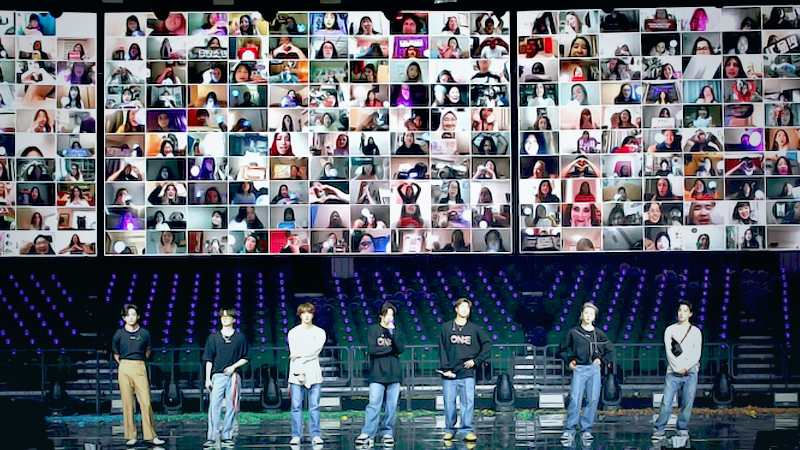 Big Hit partnership with Naver, YG Plus a win-win for entertainment industry

“Big Hit has chosen to increase pie of industry rather than expand just its shares.”

On Wednesday, Big Hit Entertainment, the label of global K-pop sensation BTS, announced its partnership with one of the nation’s biggest tech conglomerates Naver and fellow K-pop powerhouse YG Entertainment.

Big Hit stated the firm and its affiliate beNX will invest 30 billion won ($26.8 million) and 40 billion won, respectively, in YG subsidiary YG Plus.

“We highly anticipate synergy between YG Plus’ expansive network in music distribution and the merchandise industry and Big Hit and beNX’s experience in the artist intellectual property business and platform operations,” Big Hit said in Wednesday’s announcement.

With the additional acquisition of beNX shares, Naver is slated to become the company’s second-largest shareholder.

“Big Hit and Naver plan to build a whole new global fan community platform through the integration of V Live and Weverse’s user information, content, services and more. The two firms will maximize their synergy, with Big Hit, which holds long-accumulated experience in the entertainment scene, leading the business while Naver focuses on its technological strengths,” the statement read.

BeNX, to which Naver’s fan community V Live will be transferred, will change its name to Weverse Company Inc.

“We’re a company that can create a new ecosystem inside the global entertainment industry,” Big Hit Chairman Bang Si-hyuk proclaimed during the company’s listing ceremony last year, and perhaps the recent set of collaborations with other entities in the industry is the first step in his big plan.

“Big Hit’s fundamental goal is to lead the innovation and growth in the entertainment industry in a direction in which the corporations, artists, consumers and all other members of the industry could coexist,” Bang said in the ceremony on Oct. 15, 2020.

The “new ecosystem” Bang is aiming for is a business structure that can continuously yield profit through the virtuous circle of the companies, music labels and fandom. At a Big Hit briefing in August, Bang stressed “Big Hit’s philosophy has its core in the fans and content,” adding, “Weverse is the center of the ‘Big Hit ecosystem’ that connects the labels, the businesses and the global fandom.”

While Big Hit has continuously faced doubts due to its heavy reliance on BTS -- a risky source of profit with the short-lived and fandom-dependent nature of idol groups -- the company now seems to be expanding its spectrum of business as an entertainment firm.

“Along with partnerships with Naver and YG Plus, (Big Hit’s) Seventeen has sold over 1.2 million albums and Tomorrow X Together is topping the Japanese Oricon chart. So they’ve proved that they aren’t as dependent on BTS as before and the share prices have actually jumped recently,” culture critic Kim Heon-sik said.

“The rules seem to have changed inside the industry, which was evidently competitive. Entertainment firms have realized, especially with COVID-19 continuing into 2021, they cannot survive by fighting alone. Big Hit has chosen to increase the pie of the industry, rather than simply expand its shares inside it.”

Kim further stressed Big Hit’s current strategy is based on the successes and failures experienced previously by other global K-pop labels.

“Big Hit is not following in the footsteps of a certain company or model but making its own through analyzing all of them. They must have also learned from their success with BTS that open communication and the acceptance of change are important. I anticipate this case will set a precedent for other companies in the domestic entertainment scene.” Kim said.

“For Big Hit and its partners, the creation of good content will be paramount. One of the key issues would be that virtual events cannot be repeated -- unlike on-site events which can be repeatedly held in different venues and still have unique value. Hopefully the partnerships can lead to unprecedented breakthroughs, not only in terms of the contents but also the lingering problems arising from South Korea’s unique ‘idol system.’”