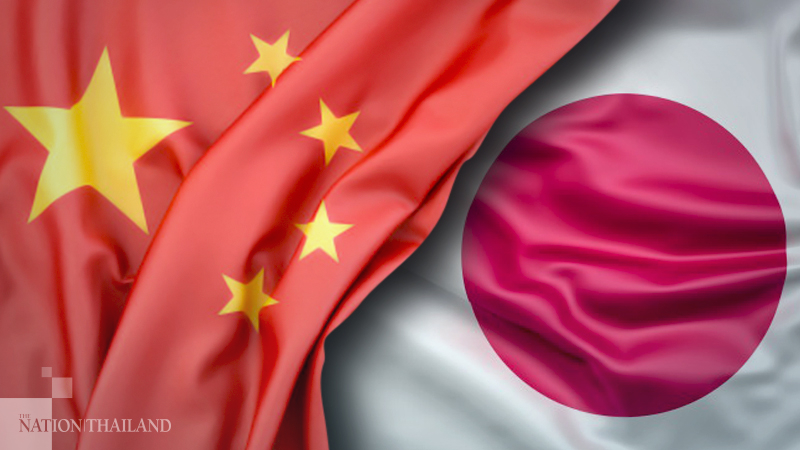 BEIJING - China and Japan have agreed to properly manage their differences through dialogue and pragmatically promote cooperation in maritime affairs, making the East China Sea a sea of peace, cooperation and friendship.

The agreement was reached during the 12th round of high-level consultations on maritime affairs held between the two countries via video link on Wednesday. Based on a meeting of delegation heads on Jan. 20, this round of consultations saw a plenary meeting for the consultation mechanism and three working group meetings on maritime defense, maritime law enforcement and security, and the marine economy.

Stressing the importance of peace and stability in the East China Sea, the two sides agreed to hold annual and special meetings for the defense sector's maritime and air liaison mechanism as soon as possible, accelerate the construction of a direct telephone line under the mechanism, and strengthen crisis management and control to prevent unexpected events.

China and Japan reached a consensus on maritime search cooperation between the China Maritime Search and Rescue Center and the Japan Coast Guard, combating maritime crimes and promoting exchanges between law enforcement officers.

The two sides agreed to promote exchanges concerning marine environmental protection and to further strengthen cooperation on the prevention and control of marine plastic waste.

They agreed in principle to hold the 13th round of high-level consultations on maritime affairs later this year.