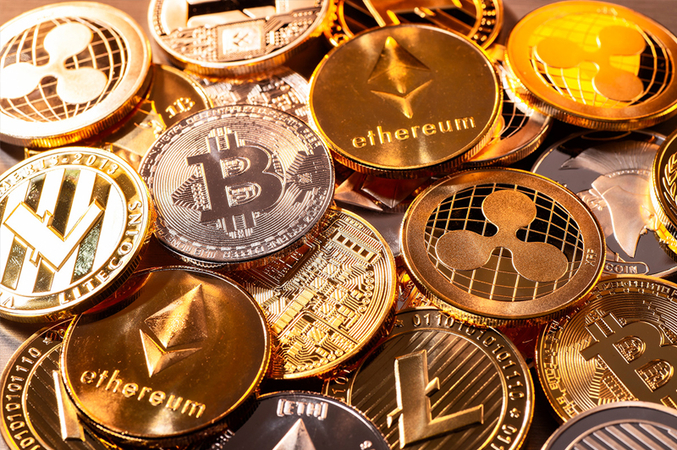 The government has said that its Inter-Ministerial Committee on cryptocurrency has submitted its report on issues related to the virtual currencies and that a crypto bill to regulate it is being finalised.

Replying to a question in the Rajya Sabha on whether the government is planning to issue guideline on the virtual currency trading, the Finance Minister Nirmala Sitharaman said, “A high-level Inter-Ministerial Committee (IMC) constituted under the Chairmanship of Secretary (Economic Affairs) to study the issues related to virtual currencies and propose specific actions to be taken in the matter recommended in its report that all private cryptocurrencies, except any virtual currencies issued by state, will be prohibited in India.”

She further said that the central government will take a decision on the recommendation of IMC and legislative proposal, if any would be introduced in the Parliament following the due process.

Earlier in Tuesday, Minister of State for Finance, Anurag Thakur had also said, “a bill (on cryptocurrencies) is being finalised and it will soon be sent to the Cabinet. We will soon be bringing a bill.”

He added that the regulatory bodies like RBI and Sebi do not have any legal framework to directly regulate cryptocurrencies as they are not currencies, assets, securities or commodities issued by identifiable users.

“The existing laws are inadequate to deal with the subject,” he said.

In view of the risks associated with Virtual Currencies (VCs), including Bitcoins, the Reserve Bank of India (RBI) through a circular in April 2018, had advised all the entities regulated by it not to deal in VCs or provide services for facilitating any person or entity in dealing with or settling VCs.

However, Supreme Court, vide judgement dated March 4, 2020, had set aside the RBI’s circular.