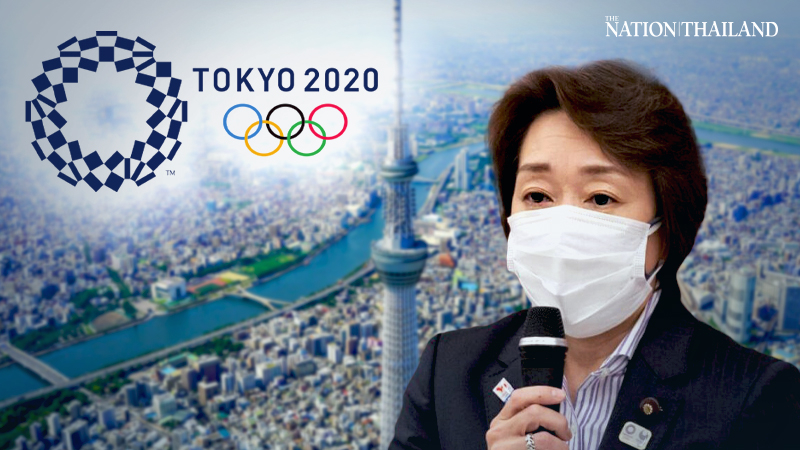 The Japan News by The Yomiuri Shimbun / ANN
SHARE

Seiko Hashimoto, the new president of the Tokyo Games organizing committee, said a spectator-free option is not currently envisioned for the Games in an interview with The Yomiuri Shimbun and other media outlets on Friday.

“It depends on the coronavirus pandemic situation, but as spectators have been allowed at other events, some people might think, ‘Why not at the Olympics and Paralympics?’” Hashimoto said.

As international tennis tournaments and other sporting events have been held with spectators both in Japan and abroad, Hashimoto said the committee aims to hold the Tokyo Games with spectators.

“If measures against the coronavirus are taken thoroughly, events can be held safely without resulting in infection clusters,” she said.

Hashimoto also said she would consult with the International Olympic Committee and other entities about allowing spectators, aiming to decide on a course of action by late March.

The ongoing pandemic is hampering the training of some athletes overseas and the selection process to decide which athletes will compete at the Tokyo Games has not been completed yet for some sports, raising questions over whether all events can be held.

However, Hashimoto, a former Olympian who has participated in seven Games, struck a positive tone.

“Even though there have been training disruptions, athletes are finding ways to train online through which they can maintain their performance levels. I think new ways of doing sports may be created due to the pandemic,” she said. “I want international sports federations [IFs] to work closely with athletes and ensure the qualifying process is fair. We also want to share accurate information with the IOC, IFs and other related organizations.”

Hashimoto was less upbeat regarding calls to reschedule the Games again.

“The one-year postponement has cost a lot of money. The public would not accept further postponement. With the Beijing Winter Olympics coming up in a year, the IOC has not said anything about another postponement,” she said.

“When Tokyo was chosen to host the Games in 2013, support ratings were very high. I think the ratings have fallen because of public concerns over the coronavirus,” Hashimoto continued. “We will implement virus measures to reassure people that it is safe to hold the Games.”

Even though the IOC does not intend to make COVID-19 vaccinations mandatory for athletes and others participating in the Tokyo Games, Hashimoto said, “I’ve heard that the support rating for the Games rose in a survey conducted after vaccinations began. I think vaccines have given the public a sense of security and made them think that the Tokyo Games can be held. By taking all possible measures against the coronavirus, I believe we can start preparing for the Games with certainty.”

Hashimoto assumed the presidency for the Tokyo Organizing Committee of the Olympic and Paralympic Games on Feb. 18 after her predecessor, Yoshiro Mori, came under fire for making remarks widely seen as discriminatory against women.

“Such remarks are unacceptable, but President Mori retracted the remarks, showed deep remorse when he apologized and resigned from the post. I believe that only he could have made the organizing committee what it is today,” she said.

“I’ll take the remarks as an opportunity to raise the issue of gender equality, and I’ll take responsibility for what needs to be done going forward.”