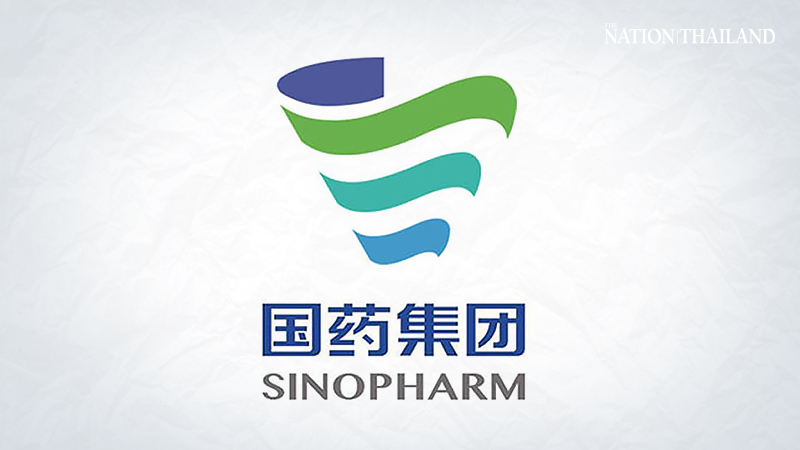 Chinese Sinopharm jab under fire over ‘safety and efficacy’ concerns

Expert panel warns against using the unproven vaccine in SL.

In the backdrop of an independent panel of medical experts cautioning against administering the controversial Chinese manufactured Covid-19 Sinopharm jab over “safety and efficacy” concerns, a key body of eminent medical specialists last week warned of the adverse fallout of using an unproven vaccine in Sri Lanka.

In what was described as a “strong warning”, the Association of Medical Specialists (AMS) drove home the point that adopting the roll out of any vaccine that’s unproven could reflect adversely on the fight against the pandemic.

“As the expert medical panel concluded there was insufficient data provided to make a determination on the safety, efficacy and immunogenicity of the Sinopharm vaccine, it was accordingly concluded that this vaccine should not be used in Sri Lanka under the present circumstances”, Dr. Lalantha Ranasinghe, the president of the prestigious body of medical professionals, said.

“Scientific evidence by experts should form the basis of any move to curb the pandemic”, the powerful Government Medical Officers’ Association (GMOA) stressed.

Despite this clear recommendation of a properly-constituted independent expert advisory panel, we are concerned about reports that a newly reconstituted Board of the NMRA appears to have taken an unprecedented step to disregard the expert panel opinion and allowed the import of the vaccine to be used in Sri Lankans”, Dr. Ranasinghe said.

In its ‘conclusion’ in relation to Sinopharm based on data forwarded to the NMRA on 01.03.2021 and 15.03.2021 by the vaccine manufacturer, the expert panel was of the opinion that the data submitted was not sufficient to decide on immunogenicity, safety and efficacy of this vaccine at present and therefore recommends not to use the vaccine until more information is made available and evaluated.

The panel found clarifications provided with regard to regulatory and administrative information to be satisfactory. However, important clinical information that has not yet been provided and their significance for easy reference, the report said.

Saying that it is deeply perturbed over conflicting statements by government sources, the NMRA and the media regarding the Chinese manufactured Sinopharm vaccine, the AMS noted that the panel, after reviewing all the data made available by the manufacturer of Sinopharm, concluded that there is insufficient data provided to make a determination on the safety, efficacy and immunogenicity of the vaccine.

It was accordingly concluded that the Sinopharm vaccine should not be used in Sri Lanka under the present circumstances, the AMS said in a statement.

“We also note with great anxiety and dismay of certain arbitrary appointments and removals being made to the NMRA Board. We strongly believe such moves as an attempt to undermine the scientific basis of vaccine approval and hence it’s safety, efficacy and acceptance by the general public”, it noted.

“As specialists doctors working in the frontline, we do understand the pressing need for safe and effective vaccine against Covid-19 However, we do recognize that any decision on the suitability of a Covid-19 vaccine must be taken on sound scientific evidence in line with practices of stringent regulatory authorities and the World Health Organization”, it stressed.

With Sri Lanka having an enviable record in the uptake of immunization, one should be mindful of any action deleteriously impact the confidence and acceptance of vaccines, the professional body of specialists further said.

The AMS is a strong advocate for a careful, timely and transparent review of candidate vaccines by the NMRA with the support of relevant experts. The first step towards this is to ensure the independence of the National Medicines Regulator is maintained, it added.

“Any decision on controlling, mitigating or eradicating a public health emergency should be taken on a scientific, evidence based methodology by experts”, says Dr. Sumith Ananda, GMOA spokesman.

Adopting a vaccine, whether it’s Chinese, Indian or from whatever country, should not be based on political or commercial interests as it’s a health-related issue. Experts should determine the outcome, not laymen, he noted.

Apart from evaluating a manufacturer’s guidelines, it’s imperative to ascertain whether a vaccine has been approved by the WHO and evidence of its use locally and internationally, he explained.

“We should look at the pandemic not from a Sri Lankan viewpoint but from a global perspective”, he added.

Asked for comment, an official knowledgeable on the developments, said the opinion of NMRA’s Advisory Committee on Communicable Diseases was not to administer the jab as the data provided was insufficient.

None of the eleven stringent regulatory authorities recommended by the WHO has given the green light to use the vaccine. Neither has the WHO itself approved it, the official, who asked not be named, asserted.

“It is no secret that there’s geopolitics and vaccine diplomacy involved in these matters. However, as it stands the Sinopharm jab cannot be used in Sri Lanka due to critical safety and efficacy concerns”, the official explained.

The panel of experts looked at evidence, but there was no adequate data received for an indepth scientific evaluation to give the go ahead for the jab, he said.

Chinese nationals living in Sri Lanka will be given priority for the Sinopharm vaccine donated by Beijing last week.