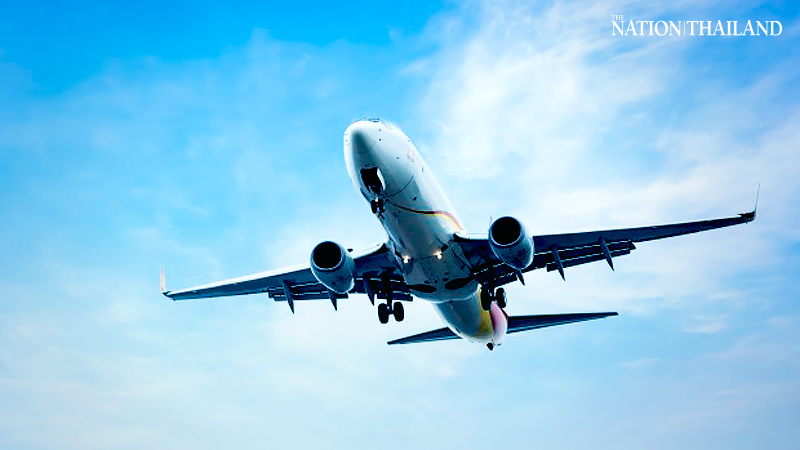 HONG KONG - Hong Kong’s air travel bubble arrangement with Singapore will come into force on May 26 after being delayed for half a year after the two governments hammered out rules for quarantine-free travel.

Only vaccinated Hong Kong residents who received the compulsory two shots and waited for two weeks after receiving the second dose are eligible to sign up for the travel bubble, Secretary for Commerce and Economic Development Edward Yau Tang-wah said at a briefing. "Our goal remains striking a right balance between public health and travel convenience so that the public will rest assured while maintaining certainty," he said.

People in Hong Kong and Singapore, irrespective of nationality, can avail of the travel bubble but they shouldn't have visited any other places two weeks before departure. Negative COVID-19 test results must be collected within 72 hours of flying.

"I am happy that Hong Kong got the COVID-19 situation under control," the Minister for Transport of the Republic of Singapore, Ong Ye Kung was quoted as saying in a press release issued by the Hong Kong government. "It is a significant ATB between two aviation and financial services hubs in Asia," he was quoted as saying with reference to the air travel bubble.

Hong Kong travelers are required to use Singapore’s TraceTogether mobile app to record their travel history while in that city. In Hong Kong, travelers from Singapore need to download LeaveHomeSafe app for the same purpose, Yau said.

The travel bubble will be suspended for two weeks if the daily average of untraceable COVID-19 cases is found to be more than five during any seven-day period in either city, and may only resume when the infection tally on the last day of the suspension does not exceed five.

As part of the latest arrangement, Yau said, the governments need to not only ensure that the original threshold is fulfilled but also that the daily number of unlinked local cases on either side does not exceed three for the subsequent three consecutive days.

Preparations for the travel corridor have been stop-start since an initial plan to open it last November was shelved after coronavirus cases picked up in Hong Kong.

Singapore last week eased restrictions on travelers from Hong Kong, who now can stay in home isolation for seven days rather than two weeks in a government-chosen hotel.

Hong Kong started its COVID-19 vaccination campaign in late February and had administered a total of about 1.28 million shots as of Sunday, while Singapore has done about 2.2 million doses. Hong Kong has a population of about 7.5 million people and Singapore’s is 5.7 million.